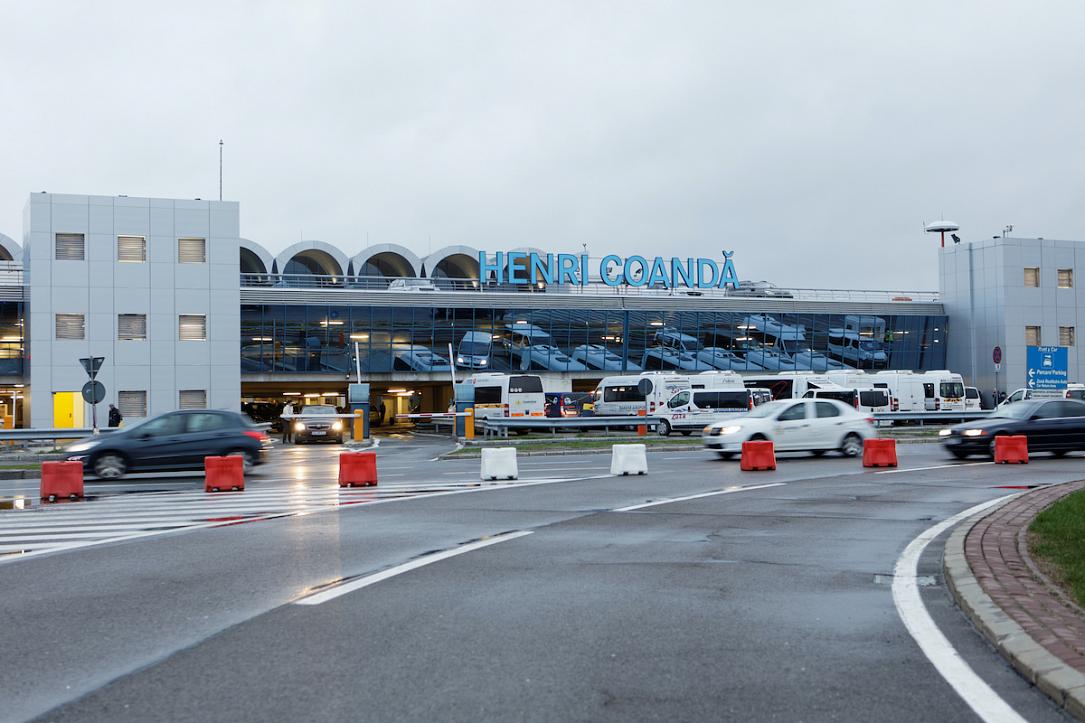 Dozens of searches were carried out in Bucharest and Ilfov and Prahova counties on Thursday, June 18, in a case targeting the theft of luxury goods from containers loaded on board aircraft at the Henri Coanda Airport in Otopeni - Bucharest's main airport.

The damage is estimated at approximately EUR 800,000.

Following the searches on Thursday, 20 people were detained and 38 were placed under judicial control, local News.ro reported. The investigation targets employees of the Bucharest Airports National Company (CNAB), but also of other companies.

Bucharest Airports National Company and dnata Catering SRL Romania confirmed that several of their employees, as well as of other companies that operate on the 'Henri Coanda' airport platform had been taken into police custody.

"The authorities have acknowledged that dnata Catering SRL, Bucharest Airports National Company, and their business partners complied with all regulations and are not responsible for the activities of the respective employees. At the same time, dnata, Bucharest Airports National Company, and their partners delimit themselves from the personal actions of those employees who have violated the law. We cannot comment on the ongoing legal proceedings and the authorities' investigations," CNAB said.

More than 400 perfumes, four minibars, and over 450 bottles of various drinks, about 200 watches and jewelry, cosmetics, and bags were seized on Thursday. The Police also found and seized over RON 80,000 and about EUR 30,000, as well as other amounts in dollars and pounds.

"Evidence in this case allows for the reasonable assumption that several employees of a company have stolen food, cosmetics, perfumes, leather goods, jewelry, watches and other products intended for sale on board aircraft. The goods in question had been sold by other people who knew their criminal origin," the Police said on Thursday.

The Romanian Police shared a video showing some of the goods stolen from containers at Otopeni airport: