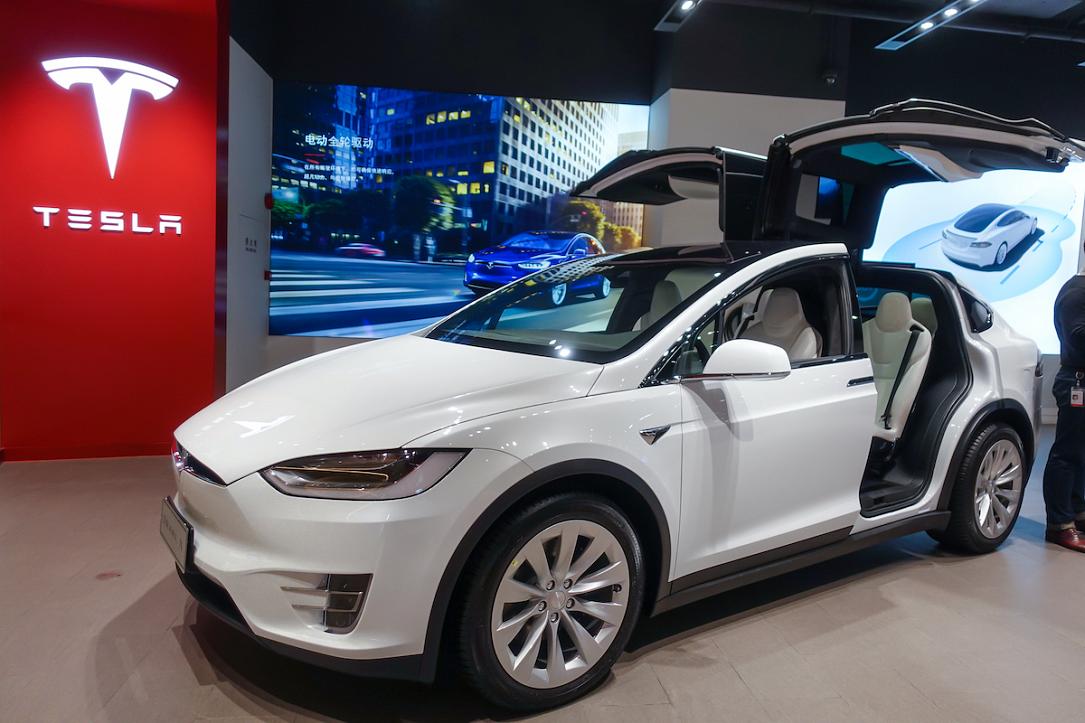 Electric car producer Tesla is close to opening its office in Bucharest as it announced several open positions on the company's official website.

For the beginning, Tesla wants to hire five people, including a store manager, two service technicians, a service manager, and a sales consultant, according to Ziarul Financiar.

Rumors about the opening of a Tesla official store in Romania have been circulating for more than a year. The company is considering several locations to open this center and will most likely choose a location in the northern part of the capital.

Tesla's sales in Romania increased by 250% in the first 11 months of this year, to 56 units, according to official registration data. Until now, local customers have been ordering the cars online.

Romania currently has the most "aggressive" support scheme for electric vehicles, offering a subsidy of EUR 10,000.