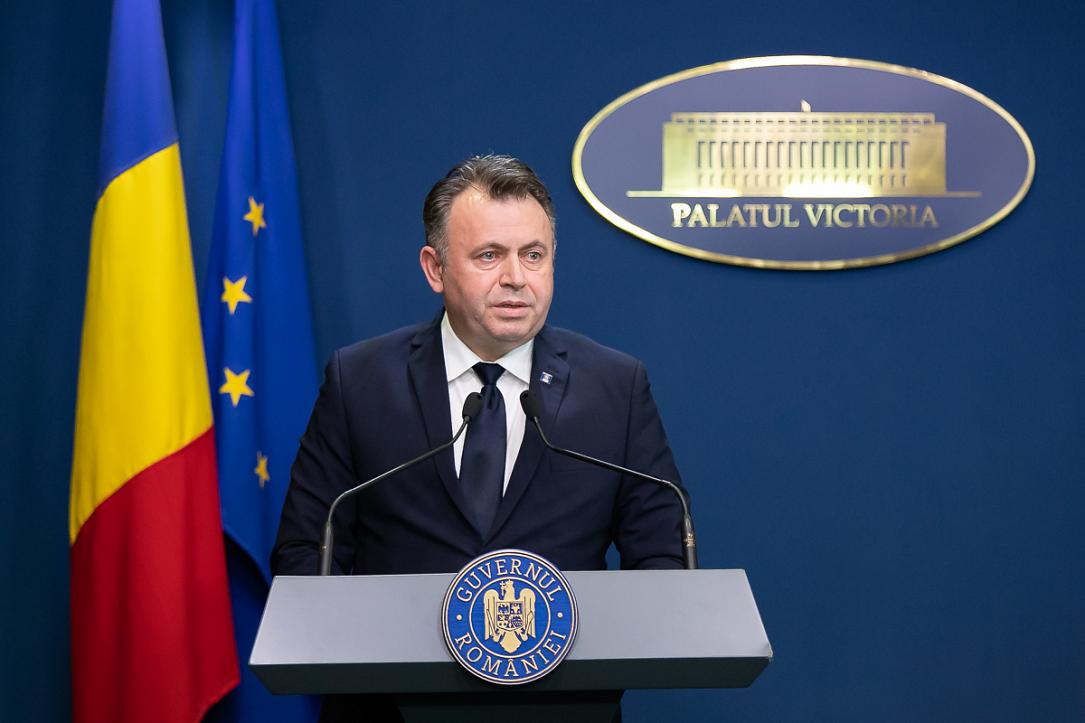 The minister said the authorities were looking at Prahova Valley and the seaside, both popular tourism spots, because “the rules are least followed there.”

He argued that an analysis concerning tourism in Prahova Valley and the seaside was needed because people from all over the country vacation there and, afterward, return and spread the virus in other localities.

He said that placing the holiday destinations under quarantine was not needed but urged everyone to follow the rules established to prevent the spread of the virus.

“We are not talking about placing holiday destinations under quarantine; we are talking about businesses that should follow the rules and precautions that have been set […] If those rules are not followed, we will take measures concerning those businesses,” Tătaru said.

He also said the recent data show “a 4% infection rate, an increased community transmission.” He urged people to wear a mask, practice social distancing, and disinfect their hands.

“Our healthcare system is ready, but we should not rely on this. The number of serious cases is increasing […], and the groups at risk are impacted. We have also seen cases among the young,” he said.

He explained Romania has 4,000 intensive care beds, out of which 3,000 are “fully equipped.” However, the number of beds or how they are equipped is not the issue, but being able to treat patients suffering from other conditions than Covid-19, he said.

In another interview, with television station Antena 3, the minister said Romania is experiencing a prolonged first wave, which still needs to be managed. This happened in the context of the easing of the restrictions and of “the political encouragement towards not following [the rules],” he said, quoted by News.ro.

He argued against a political approach to the situation, explaining that the medical aspects need to be dealt with first, and then the economic ones.