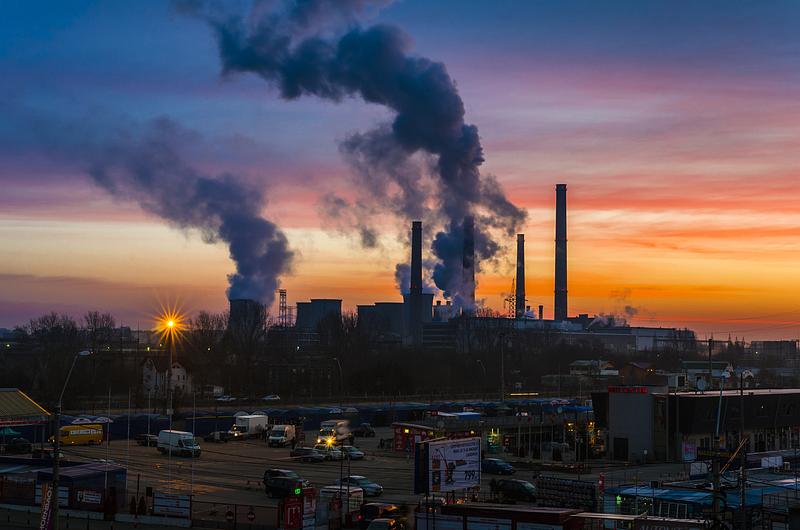 Most of the respondents (92%) to a survey conducted by the Romanian Environmental Guard believe that sanctioning polluting companies and forcing town halls to implement environmental protection measures could reduce pollution in the long run.

Moreover, 87% think that people should also take part in this process by becoming more responsible when it comes to waste management. For example, they should stop throwing garbage on the banks of rivers or the outskirts of cities.

Almost 60% of survey respondents said they know the responsibilities of the National Environmental Guard (GNM), while more than a third (34,2%) are unfamiliar with the institution’s activity, Digi24 reported. Only 5.9% said they know nothing about GNM’s attributions.

Almost 37% of those surveyed notified the Environmental Guard about environmental incidents, while nearly 45% never reported such an incident, and 18.3% said they wanted to inform the institution but did not.

Most respondents (86.8%) see the emissions generated by big polluters as one of the main environmental problems, followed by the burning of waste for heating or to avoid the storage costs (82.3%), and deforestation (59.6%).

In terms of solutions, 92.1% of the survey participants believe that sanctioning polluting companies and forcing town halls to implement environmental protection measures could reduce pollution in the long run, and 87% believe that people should also participate in this process by becoming more responsible in terms of waste management. The public transport and non-polluting alternative means of transportation, to the detriment of personal vehicles, are in the third place in the top of anti-pollution measures, with 61.4% of the options.

When it comes to the individual contribution to environmental protection, most respondents said they do so by not dumping rubbish on the ground and collecting waste after each outing (96.2%), collecting separately recyclable and non-recyclable waste (86.2%), avoiding the use of plastic bags (54.7%), using the car only when absolutely necessary (43.7%), and avoiding the purchase of plastic packaging (32.4%).

The GNM survey was conducted through the Google platform on a sample of 780 people between January 7 and January 14. The questionnaire included ten questions with unique or multiple choice answers.