Study: Number of Covid-19 cases in Romania is less than a fifth of people with symptoms 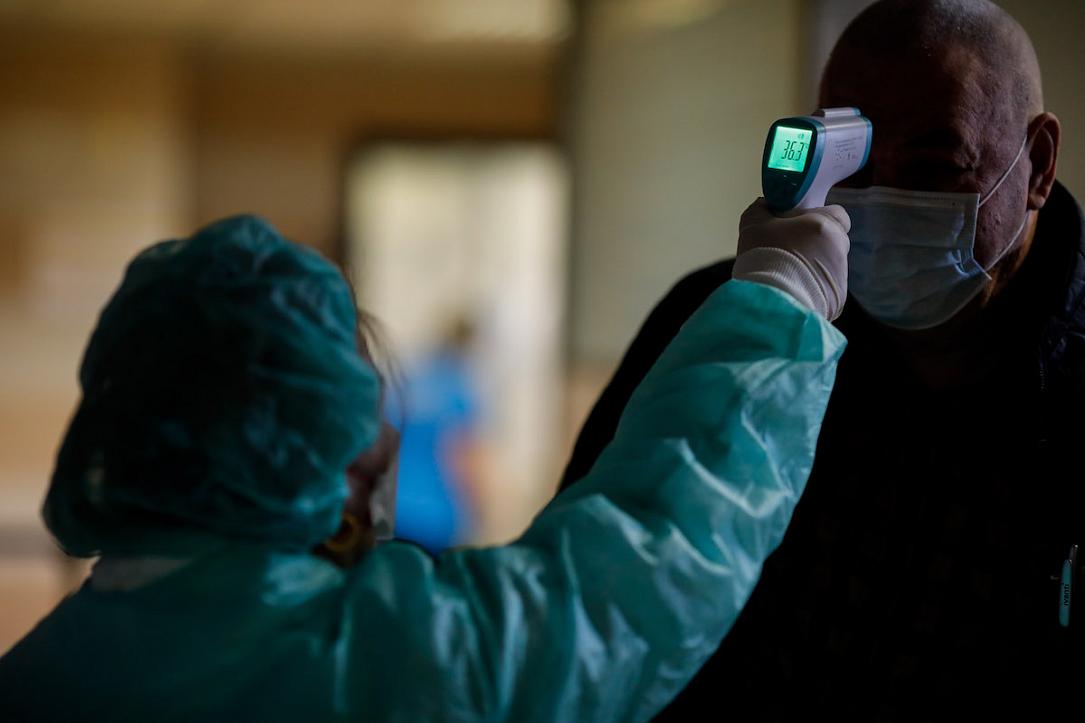 In Romania, between 8.9% and 17% of people with Covid-19 infection symptoms are confirmed and reported, according to updated estimates released by the Mathematical Modeling Center for Infectious Diseases (CMMID) in the United Kingdom and published on the Github platform, local Edupedu.ro reported.

The figure places the country low in a global ranking, but countries like the United Kingdom, Spain, Italy, the Netherlands and France fare even worse with under 9% of the people with symptoms reported as confirmed Covid-19 cases, at the best.

Among the countries where the number of cases reported represent a higher share of all the people who may actually have the symptoms are South Korea (over 50%) and Germany (over 40%). China is estimated to have reported 30%-40% of the patients with symptoms.

The CMMID research evaluates the level of underreporting of symptomatic cases on a global level, through a study that is ongoing for more than 10 days, but which has not yet been verified by experts in the field.

CMMID, part of the London School of Hygiene & Tropical Medicine, is made up of epidemiologists, mathematicians, economists, statisticians and clinicians.