Skip to main content
Social
Coronavirus in Romania: 2,738 confirmed cases, authorities release the number of cases for each county 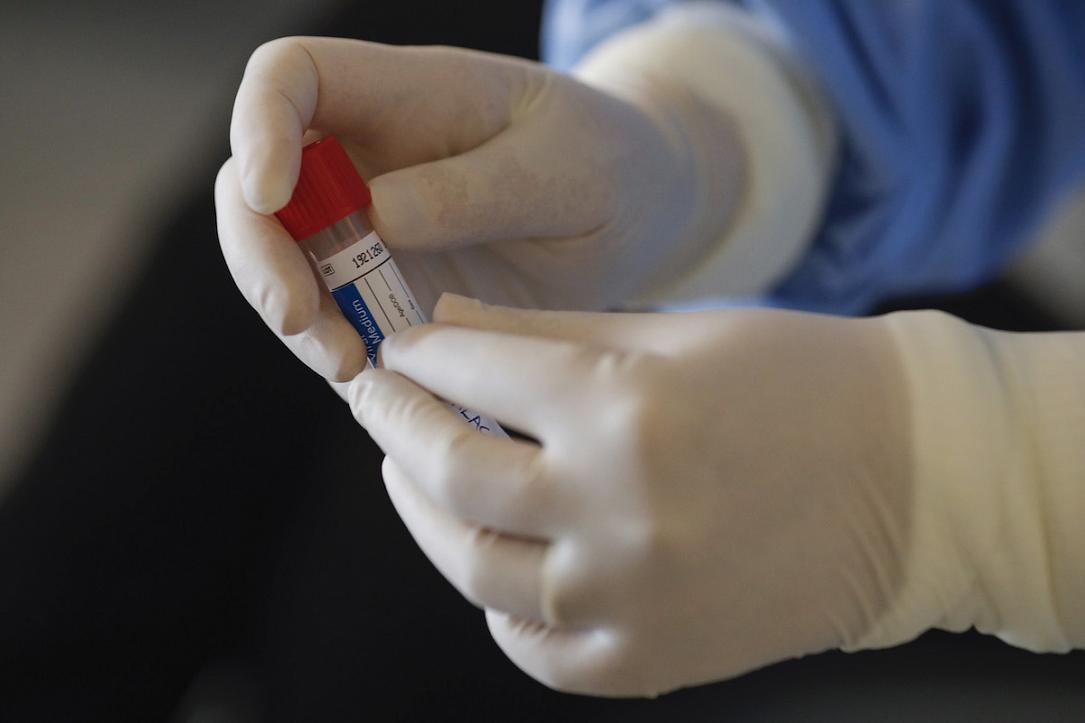 A total of 2,738 cases of Covid-19 infection confirmed by tests have been recorded in Romania since the epidemic reached the country, according to new data released by the Strategic Communication Group on Thursday, April 2, at 13:00. The number of new cases reported in the last 24 hours was 278.

A total of 267 confirmed Covid-19 patients have recovered and have been released from the hospital. Meanwhile, 94 people have lost their lives, according to the latest official data.

The authorities also released for the first time the statistic of Covid-19 cases by county. Suceava, in northeastern Romania, is the most affected, with 701 confirmed cases, over a quarter of the total number of cases in Romania. The capital Bucharest is second, with 505 cases recorded so far. Six other counties have recorded over 100 cases each: Brasov (117), Constanta (111), Arad (110), Neamt (107), Cluj (105), and Hunedoara (100).

Meanwhile, Harghita, in central Romania, has no recorded case, and seven other counties have less than ten cases each (Alba, Gorj, Olt, Salaj, Tulcea, Vaslui, and Valcea).