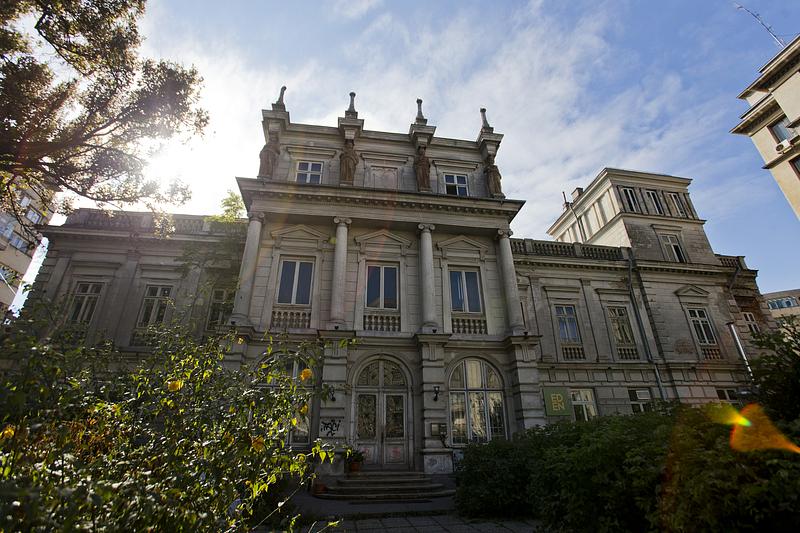 Știrbei Palace, a historical-monument building located on Bucharest's Calea Victoriei, will be restored, consolidated and refurbished in a EUR 20 million project.

Real estate developer Hagag Development Europe received the urban planning certificate to move forward with the building permit that will authorize the execution of the construction works for the restoration, consolidation, and repurposing of the palace, the company announced.

The company's representatives have requested an additional approval to rebuild the annex building that used to house the former carriage shed.

The budget allotted to the refurbishment of the palace and the rebuilding of the extension is of EUR 20 million, Hagag Development Europe announced.

The restoration works on the Știrbei Palace will follow the line of the H Victoriei 109 and H Victoriei 139 projects, on which the developer previously worked.

The exterior of the palace will be completely restored, and the facades brought back to the original look. The interior will be reconstructed according to historical plans, employing, as much as possible, traditional techniques and materials.

After the restoration, the palace will host a high-end gallery for international premium brands and a modern space dedicated to cultural events and art exhibitions by contemporary Romanian and international artists.

The history of Știrbei Palace goes back to the last decades of the 18th century. Between 1849 and 1856, the palace became a princely residence. The most extensive changes were made to the property during 1881 and 1891 when architect Frederich Hartmann worked on a project to transform the facades of the palace to the look they have today. Hartmann was also responsible for the construction project of the semi-circular annex used as a carriage shed, which was later demolished.

"Știrbei Palace has an inestimable architectural value. Even from the prospecting phase, we were fascinated by the Neoclassical style hidden behind the exterior and interior stylistic elements of the building - now in an advanced state of degradation - and which, without any words, tell us stories about history, elegant evenings and the evolution of a nation," Yitzhak Hagag, chairman and board controller of Hagag Group, said.

Hagag Development Europe is a real estate developer specialized in residential and commercial projects in Romania. The company is involved in purchasing, developing, and renovating buildings and projects involving more than EUR 200 million invested in the luxury and development areas of Bucharest.