Skip to main content
Real Estate
Palaces in Bucharest and Arad, up for sale 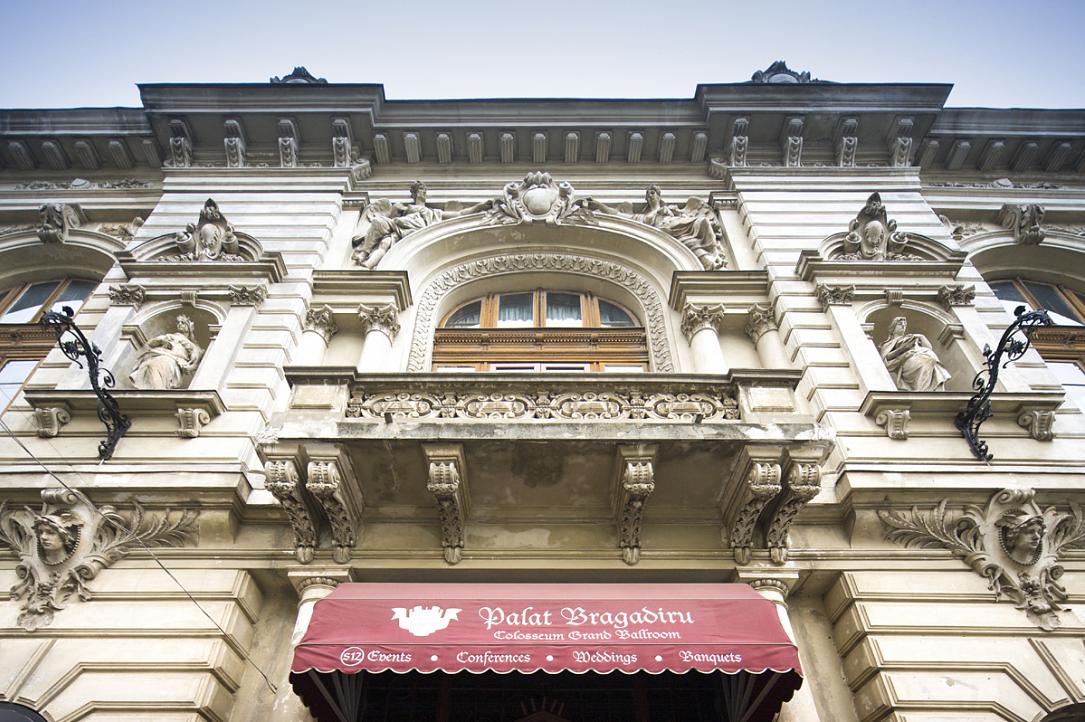 The Bragadiru Palace in Bucharest and the Andrenyi Palace in Arad, in western Romania, are up for sale, Artmark Historical Estate announced.

The architectural complex Bragadiru Palace dates back to the early 20th century, in full Belle Époque. It is named after its founder, Dumitru Marinescu Bragadiru (1842-1915), who was born in a poor family of workers and became one of Europe's most important industrialists at the beginning of the 20th century.

Bragadiru Palace was built according to plans designed by Austrian architect Anton Shuckerl in 1894, according to Artmarkhistoricalestate.ro. It features spiral stairs in Norman style, stuccoes, statues inserted in the facade, Venetian mirrors, and Victorian-style balconies.

The price of the Bragadiru Palace and its gardens is available upon request.

The Andrenyi Palace in Arad is also for sale, for a price of EUR 2.5 million, Artmark Historical Estate also announced. The palace was between 1880 and 1890 by a family of wealthy merchants from Ghioroc and was named after them.

The Andrenyi Palace's facade was built in a Romanesque style, with elements of the Baroque style. The U-shaped building has stucco ornaments, and the elongated sides surround a garden. It could host a hotel after restoration, the real estate agency said.

The Minerva Hotel in Craiova and the New York (today Continental) Hotel in Cluj-Napoca are also for sale.