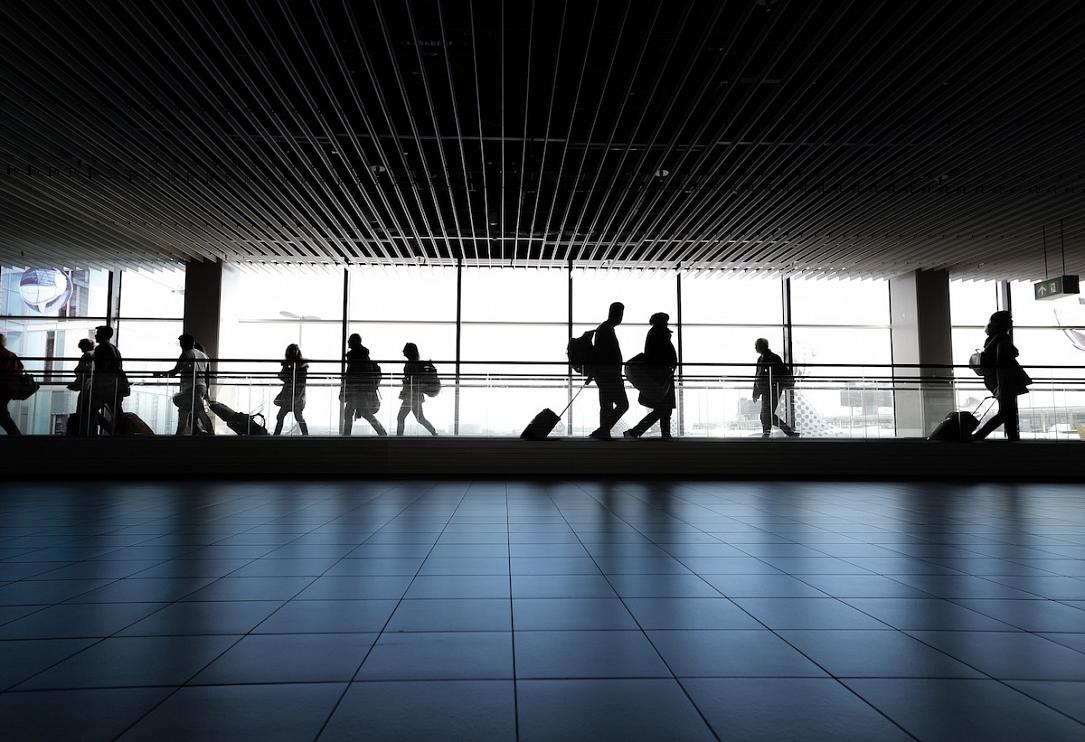 Intotero also said that most Romanians decided to leave the country mainly for reasons such as “day-to-day material shortages, low incomes, lack of decent employment, stability, poor quality of the political class over time, corruption.” She also said that, although solving these problems would be a good reason for the Romanians to return to their country, “the probability of the surveyed people to return home in the next four years is low.”

The minister added that the number of Romanians who left the country is “very high” and explained that the statistics include Romanians who left between 1945 and 1990 because of the communist regime, but also those who left after 1990, most of them choosing to live in other EU Member States after Romania joined the EU.

A recent report of the Organisation for Economic Co-operation and Development (OECD) said that the Romanian diaspora is the fifth largest in the world, in relation to the total domestic population of the country.