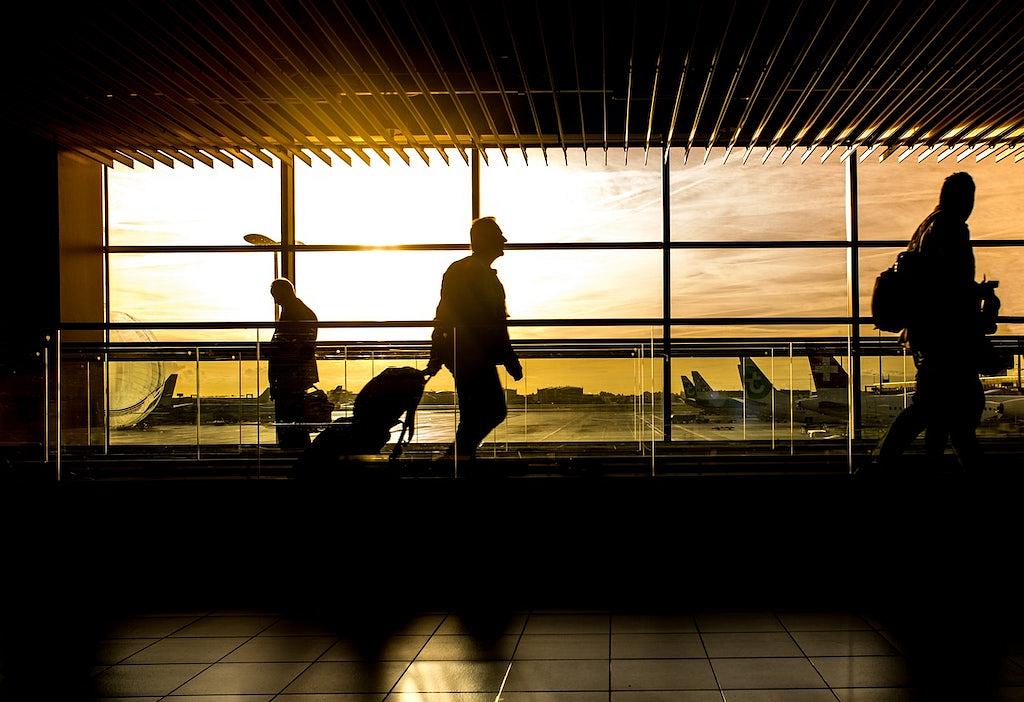 The Romanian diaspora is the fifth largest in the world, in relation to the total domestic population of the country, according to a report of the Organisation for Economic Co-operation and Development (OECD) quoted by G4media.ro. The report, titled Talent Abroad: A Review of Romanian Emigrants, was commissioned by Romania’s Foreign Affairs Ministry.

Italy was the leading host country, with almost one third of the Romanian emigrant population (over 1 million). It was followed by Germany (680,000) and Spain (573,000). Most of the other emigrants lived in the United Kingdom, the United States, Hungary, France or Canada.

Between 2000/2001 and 2015/2016, the population of Romanian origin in the United Kingdom increased by a factor of 33, while the numbers of Romanian emigrants in Italy and Spain increased 13-fold and tenfold, respectively. The high growth in these countries largely explains the expansion of the Romanian diaspora as a whole over the period. Israel is the only OECD country where the number of Romanian emigrants decreased in the last 15 years, due to the ageing of the Romanian community and extremely limited inflows.

The report also shows that almost two thirds of Romanian emigrants in Europe said that they emigrated for employment reasons, including a high proportion in the United Kingdom (75%), Italy (67%) and Spain (63%). The second most important motive for emigration was family, accounting for 31% across the European Union. While employment was the main reason for emigration, only one in seven Romanian emigrants across the EU said they had a job offer prior to departure.