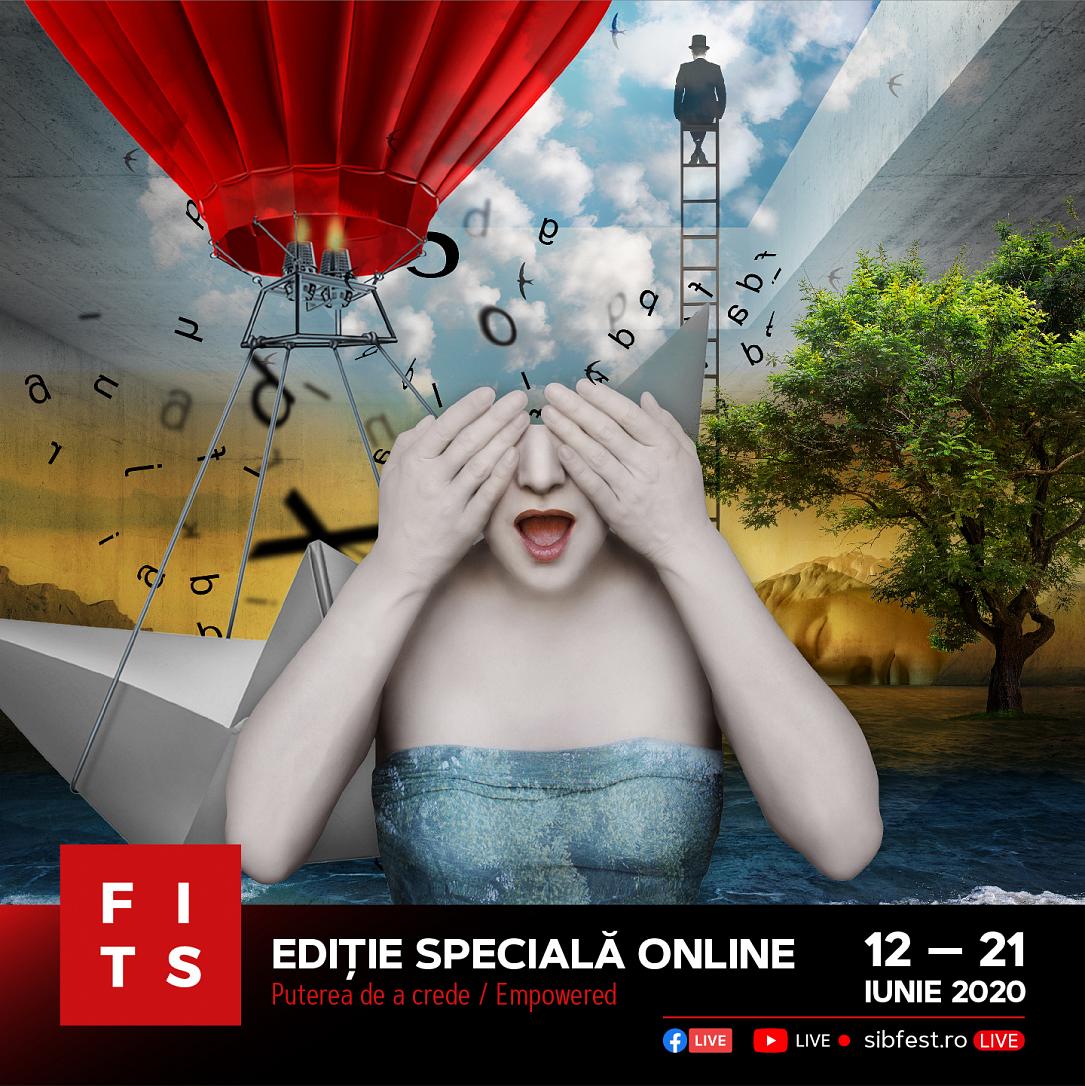 The 2020 edition of Sibiu International Theater Festival (FITS), taking place online this year because of the coronavirus pandemic, will cover 138 events, with guests coming from 30 countries.

The more than 500 events initially included in this year’s edition were rescheduled for 2021.

The events in the online edition, taking place from June 12 to June 21, will be streamed on the festival’s website and its YouTube and Facebook pages. Every day, 12 hours of performances will be available to audiences in the country and abroad.

The event will cover theater, opera, dance, music, and contemporary circus performances, in addition to talks and conferences available in various other FITS sections, including Therme Forum, the Doctoral Platform, and Sibiu Performing Arts Market.

“We are offering performances that we could not have brought to the festival because we do not have large enough stages, and the costs would have been prohibitive,” Constantin Chiriac, the president of FITS, explained. He gave the example of Robert Wilson’s Messiah, which comes with a “huge” choir. The performance will only be available for viewing in Romania.

Chiriac also announced that British actress Helen Mirren would attend next year’s edition of FITS. She will receive a star on the Walk of Fame in Sibiu.

The festival will also feature a section for children - FITS for Kids.