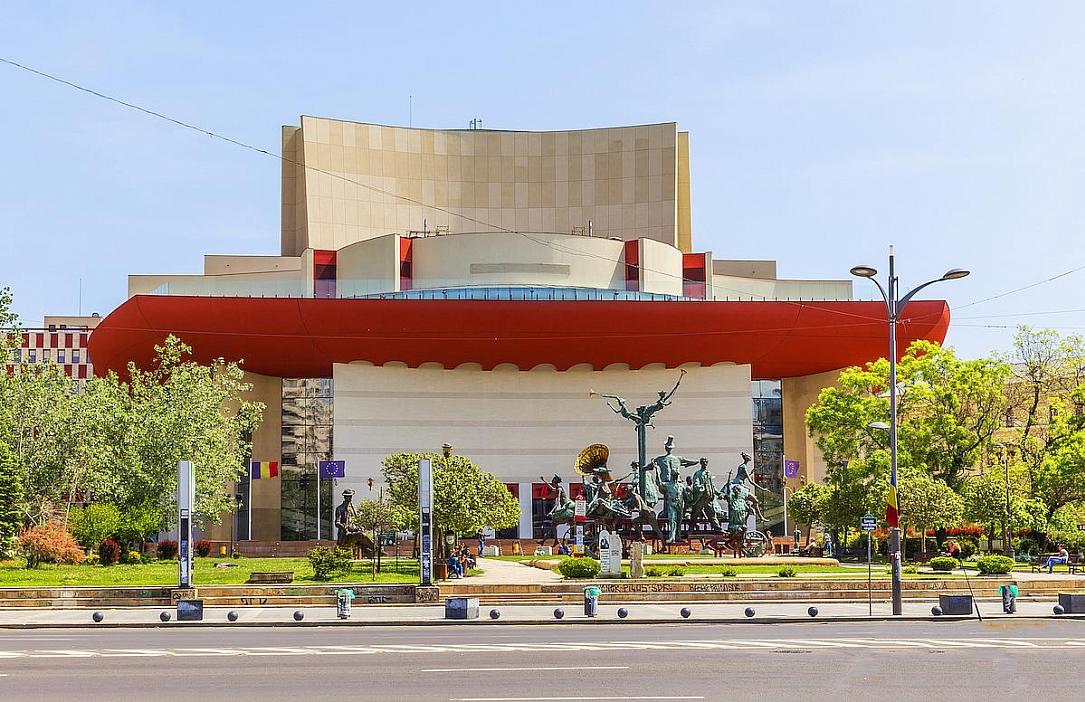 The National Theater in Bucharest will start streaming performances from its archive or its current repertoire on April 24.

Each performance will be available one weekend, starting at 16:00 on Friday, and 18:00 on Saturday and Sunday. The shows can be watched on the theater’s YouTube channel.

Other performances that will be available include Friedrich Dürrenmatt’s The Visit, I.L.Caragiale’s Two Lottery Tickets and The Blight, Ion Minulescu’s Allegro, ma non troppo, and Victor Ion Popa’s Take, Ianke and Cadîr.

At the same time, TNB will continue to stream daily, on its YouTube channel, the TNB Conferences.