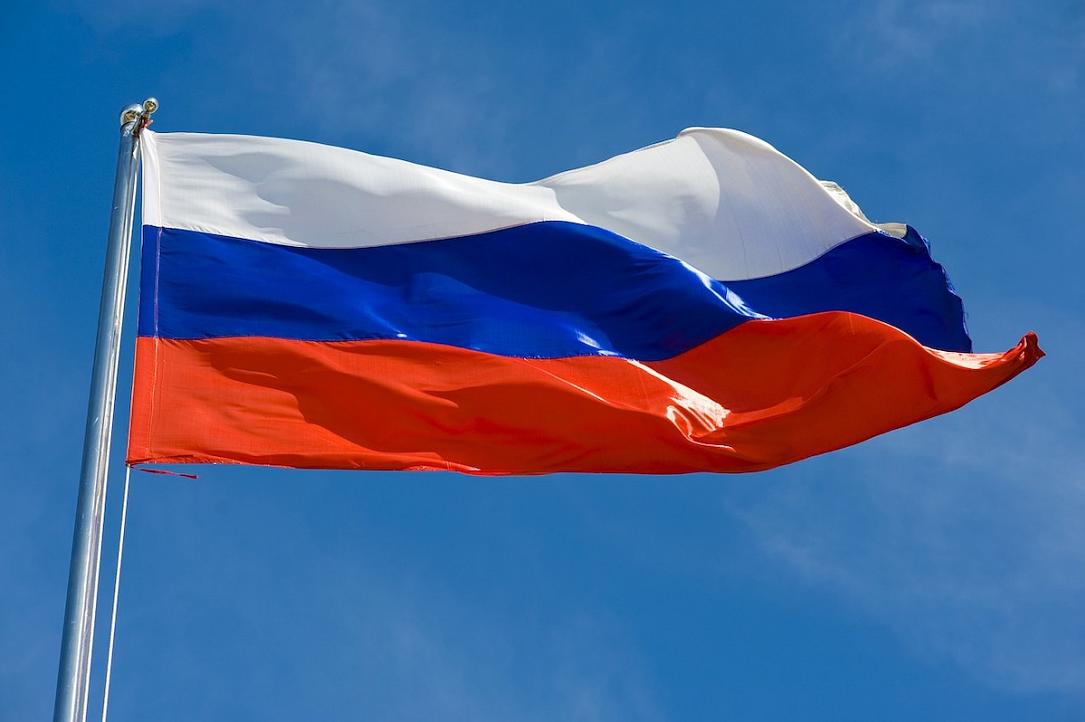 Russian foreign minister Sergei Lavrov told the OSCE Ministerial Council on Thursday that the missile defence systems installed in Romania and Poland can be used for offensive operations.

His Romanian peer Bogdan Aurescu rejected such accusations, underlining the purely defensive purpose of the system located in the southern part of Romania.

"The military infrastructure of the Alliance irresponsibly gets closer to the borders of Russia, in Romania and Poland, implementing a missile defence system that can be used as an attack complex," Sergei Lavrov stated, according to Observatornews.ro.

"Medium-range American missiles are about to appear in Europe, bringing back the nightmare scenario of a military confrontation," Lavrov continued.

He warned NATO "not to turn Russia's neighbours (Romania and Poland) into "pillars of confrontation" and said he hoped his proposals for a new security pact would be carefully considered.