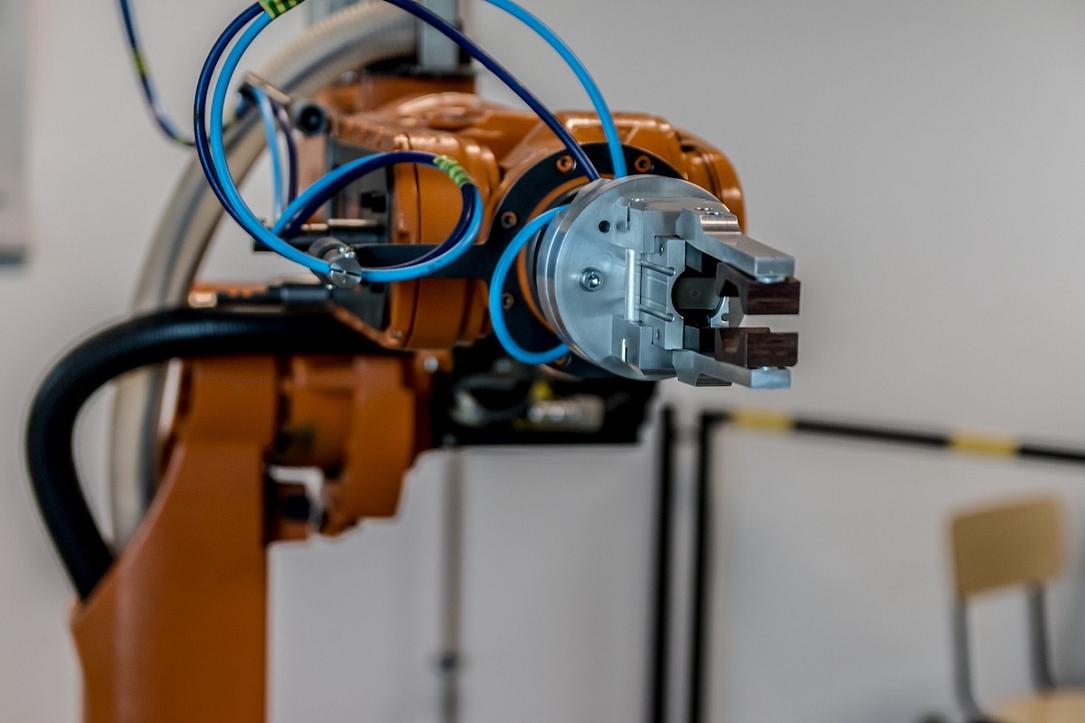 Three Romanian students from the Octavian Goga National College in Sibiu won the gold medal at the Genius Olympiad in the U.S., with a robot firefighter they created. However, that’s not all, as another project also brought them a silver medal, local Turnulsfatului.ro reported.

The three students are Alexandru Rădac, Daniel Marpozan and Codrin Muntean, all studying mathematics and computer science at the high school in Sibiu. Their team is called herotech and is coordinated by physics teacher Florentina Ileşan.

Herotech won the gold medal with a robot firefighter that would be able to save people from a fire without endangering the life of rescuers. The robot is equipped with an arm that can be extended and can be used to save the victims without the firefighters facing the flames.

Also, in the Science-Innovation section, the Romanian team presented a smart power saving system that brought them the silver medal. They showed how two devices installed on the door could count how many people are in a room and can provide light as long as they are inside, all without the need for a switch.