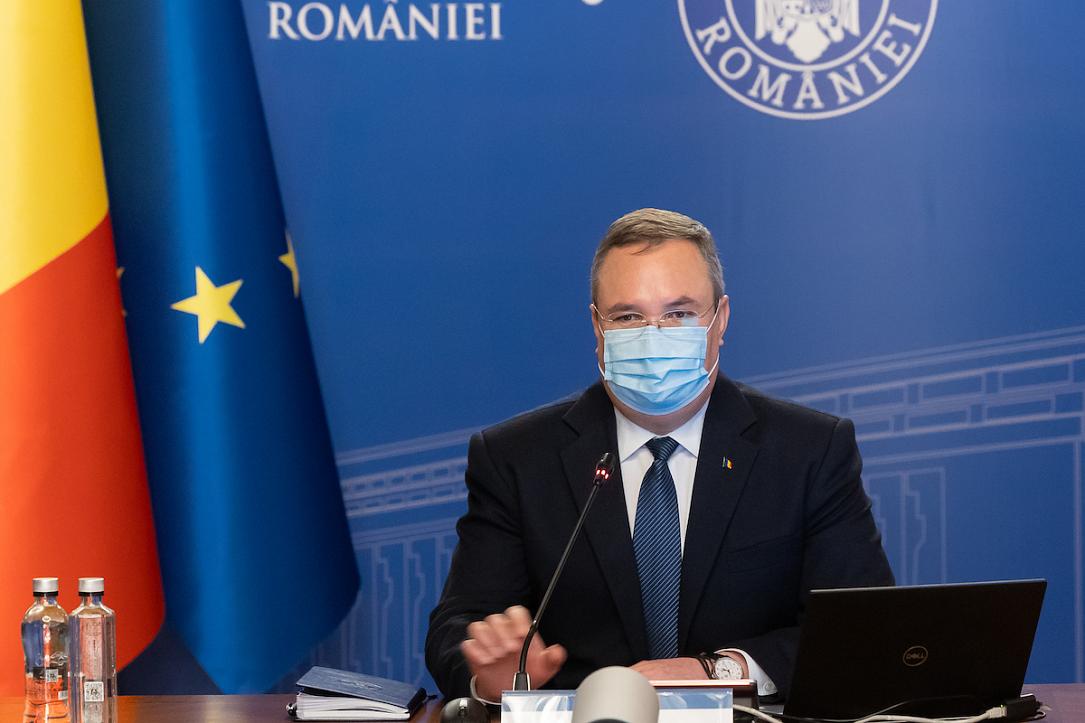 Romania's prime minister Nicolae Ciuca is accused of plagiarism by journalist Emilia Sercanu, who claims in a PressOne article that at least 42 pages of his PhD thesis includes plagiarized content.

The PhD title helped PM Ciuca be promoted faster and without having to sit for an exam, Emilia Sercanu explained.

Nicolae Ciuca defended his PhD thesis in Military Sciences in 2003. He now defends himself against accusations of plagiarism, arguing that his thesis was drafted in line with the legal requirements in force at that time. He asked the commission of ethics at the institution that awarded his title (UNAp - National University of Defense) to review his thesis again.

Ciuca admits that "some terms are also present in other theses," but he claims that "they are only standardized phrases and formulations."

This is the line of reasoning followed by former prime minister Victor Ponta in a similar situation, Emilia Sercanu stated - adding that former PM Ponta eventually lost his PhD title.

President Klaus Iohannis, the political sponsor of PM Ciuca, backed him again. Iohannis agreed with a review to be carried by the UNAp, which is highly unlikely to admit its own wrongdoing in extending the PhD title to Ciuca.

"Until a final decision of the competent institutions, President Klaus Iohannis will not make any further clarifications on this subject," the Presidency said in a statement.