Skip to main content
Entertainment
Funny or not? Romanian gets oath certificate signed by priest that he will stop drinking alcohol, except… 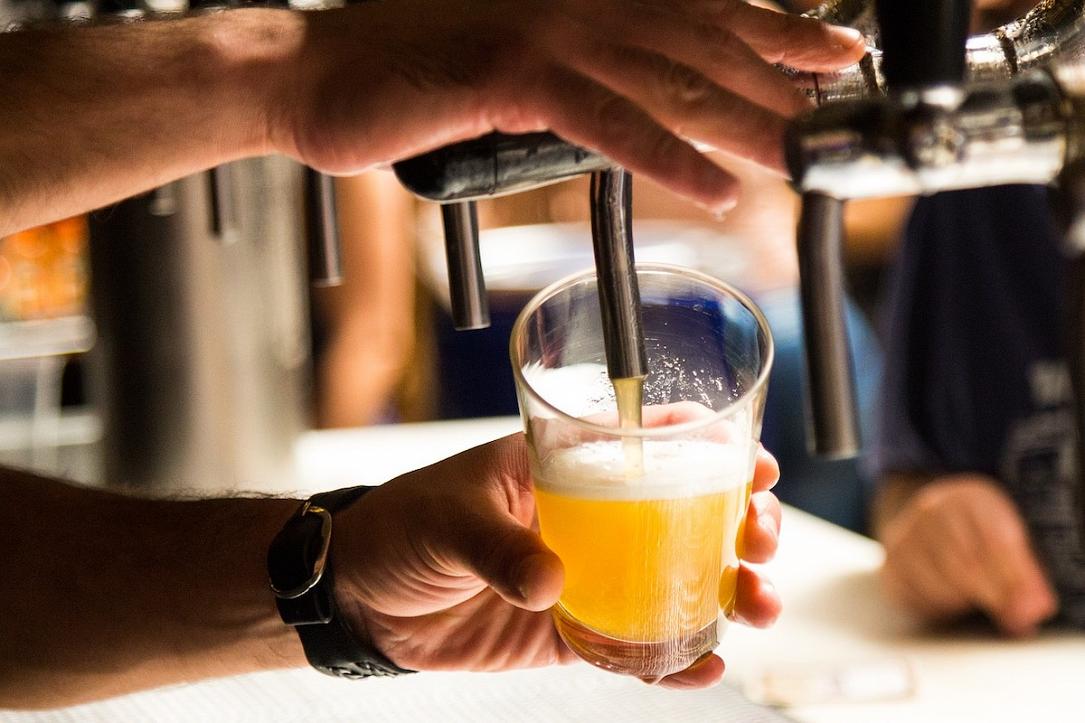 A Romanian man with drinking problems decided to take an oath before a priest that he would quit drinking. He then had the priest sign a certificate showing that he took that oath. The certificate reads as follows:

“Through the current, we, the parish office in Tasnad, testify that Mr. Otilo from Tasnad, Satu mare county, has sworn that starting today, June 17, 2019, zero hours, until the Christmas of 2020, won’t put any alcohol in his mouth, except for one liter of beer per day. So help him God!”

This written oath has circulated in Romanian media in the last few days to the amusement of readers. However, funny as it may seem at a first read, it also shows a serious problem in Romania: alcoholism. Romanians are among the world’s heaviest drinkers, according to international studies.

Apparently, such oath certificates are a common practice in the Tasnad region. People get such certificates from local priests to prove to potential employers that they don’t drink or that they drink moderately. The oaths may differ, depending on the preferred drinks. “The options are multiple: won’t drink at all or just 100 ml of spirits, two bottles of beer, 500 ml of wine, and others,” said a priest quoted by Digi24.ro.