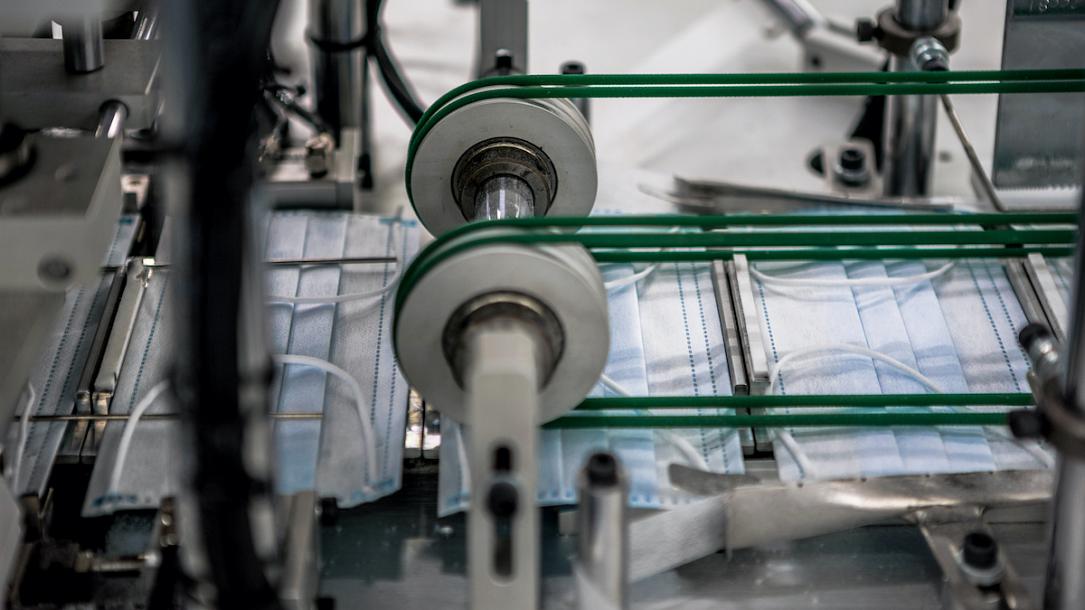 Romanian company Techtex will install this month the production line for the filtering equipment and become the first local company to produce the entire range of personal protective equipment.

Furthermore, the prices will compete with those of the importers: for an order of 10 million face masks, the company is charging RON 0.6, or some 12 euro cents per face mask - compared to RON 2 per face mask estimated in the first stage when the demand was much higher than the supply, Adevarul reported.

Notably, the non-woven material is produced in house from polypropylene that is also delivered by a local producer (most likely Rompetrol Rafinare).

"Following the tests performed by the specialists of the Medical-Military Scientific Research Center of the Romanian Ministry of Defense, the surgical masks produced by Techtex were classified type IIR, being considered the best performing surgical mask, according to the international classification," the company said in a press release.