Women are better represented in business than politics in Romania 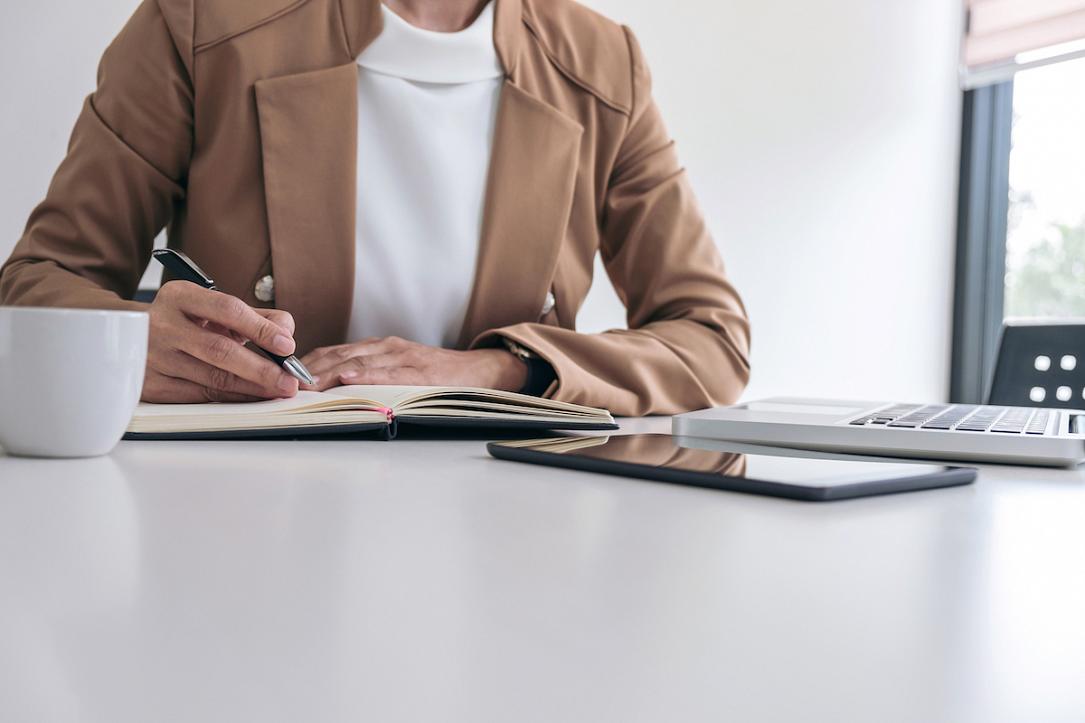 About four in ten (40%) of the management positions in Romanian companies are occupied by women, according to Eurostat data for 2019. The share of women managers in Romania was above the EU average of 37%, but not among EU's highest.

Romania's numbers slightly declined after the general elections in December 2020. Only 88 of the 466 MPs (18.8%) are now women, according to data centralized by Romania-Insider.com. The share is a little higher in the Senate (19.1%) than the Chamber of Deputies (18.8%).

The situation is even worse in the Government. After it had the first woman prime minister in 2018 – PSD's Viorica Dancila, Romania currently has only one woman in the center-right cabinet led by Florin Citu – labor minister Raluca Turcan (PNL). The other 20 ministers are all men.