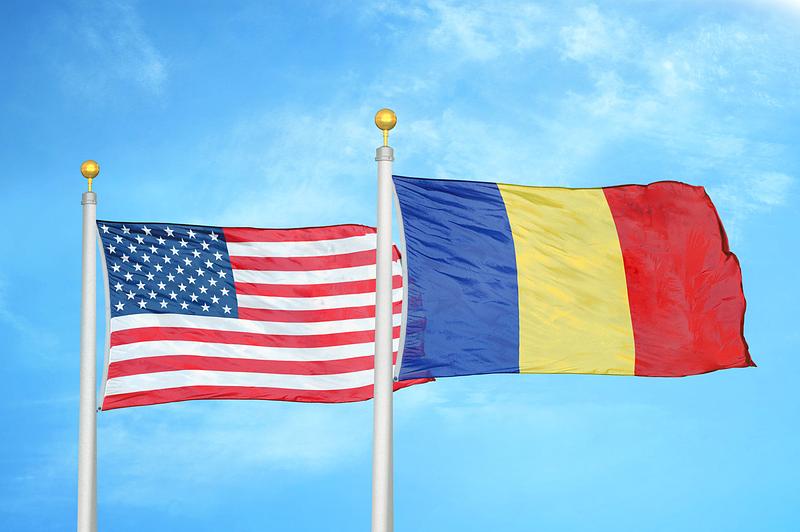 Romania and the United States marked this past weekend 140 years of diplomatic relationships.

On June 14, 1880, diplomatic agent and consul general Eugene Schuyler was recognized as the United States’ official representative to Romania. In November of that same year, U.S. president Rutherford B. Hayes received colonel Sergiu Voinescu, a special envoy sent by the future King Carol to Romania’s first diplomatic mission to the United States.

In a message released on the occasion, president Klauss Iohannis called the United States a “firm ally” that accompanied Romania on its “chosen path to consolidating the security and prosperity of its citizens.”

He also mentioned Romania’s “profile as a trusted partner and active NATO ally, undertaking strong commitments and contributing to the shared security, together with the United States, by taking part in missions like the one in Afghanistan or by consolidating the defense on the Alliance’s eastern flank.”

The president also highlighted the recent cooperation between the two countries in the context of the coronavirus pandemic.

In his turn, U.S. ambassador to Romania Adrian Zuckerman called Romania “one of the United States’ closest military and economic allies in Europe.”

He mentioned several recent landmarks in the relation between Romania and the U.S., including the year 1997, when the two countries become strategic partners, and the year 2004, when Romania became a NATO ally.

“This relationship continues to benefit both of our countries today. From troops working side-by-side around the world to protect our freedoms to a Romanian medical team flying to Alabama this month to help Americans during the Covid-19 pandemic,” ambassador Zuckerman said.

“The Romanian people have no greater friend than the American people, and on their behalf and on behalf of President Trump, thank you, Romania, for the 140 years of friendship, and cooperation, and to many more years to come,” he said.

Romanian prime minister Ludovic Orban restated the Government’s commitment to “constantly develop the relationship with the United States in a specific manner, according to our shared interests and values.”

George Cristian Maior, Romania’s ambassador to the United States, said the partnership between the two countries was “firmly anchored in our shared long-term strategic vision of the world, our common democratic values, and the genuine affinity between our two peoples.”

Besides highlighting some of the main moments of the relation between the two countries, Maior also pointed to the Romanian-American community, “one of the strongest pillars of the bilateral relation […] which, over more than a century, has brought its contribution of talent, hard work, and ingenuity to a prosperous and dynamic United States."