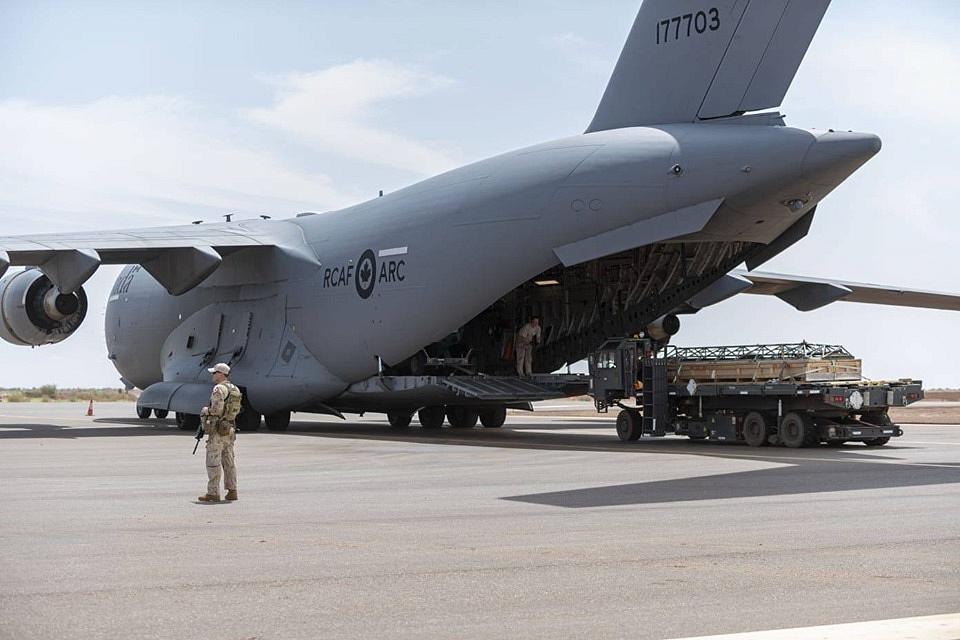 Romania’s Defense Ministry plans to rebuild the Mihail Kogalniceanu military base close to the Black Sea coast according to NATO standards and increase its capacity. The costs of this project are estimated at RON 12 billion (over EUR 2.5 billion) over a period of 20 years and will be covered from the state budget, according to reports by Adevarul and Profit.ro based on official documents.

Details about this investment surfaced as Romanian prime minister Viorica Dancila went on a visit to the US this week. President Klaus Iohannis was also in the US recently, where he had a meeting with president Donald Trump at the White House.

The project for modernizing the Mihail Kogalniceanu base includes developing buildings with a total area of 30 hectares and platforms totaling almost 300 hectares. The buildings alone will cost some RON 7.4 billion (EUR 1.57 bln).

The new facilities will include a new runway for military plans, hangars and platforms for aircraft repair, fuel storage capacities, a firing range and administrative buildings. The base will also include a mini-city for the troops that will be stationed there, including dwellings for soldiers, clubs for officers, a supermarket, two kindergartens, two nurseries, an elementary school, two military hotels and a hospital. The base will also have a sports base with indoor pool, green areas and playgrounds, according to Adevarul.

The city will be powered by a photovoltaic park or a power plant and will have an autonomous water supply system. The base will be surrounded by a 76-kilometer fence.

Military experts estimate that the base will be able to host up to 8,000 troops, maybe even 10,000 during peak moments.

The Mihail Kogalniceanu airbase in Eastern Romania has been used by American troops as a transit base during the wars in Afghanistan and Iraq. After Russia’s annexation of Crimea, the base has been hosting rotation American and NATO troops and has been used for NATO air police missions in the Black Sea region.

The Pentagon recently postponed a USD 22 million investment at the Kogalniceanu military base in Romania as it directed USD 3.6 bln to build the wall at the US border with Mexico.