PISA 2018 test results show over 4 in 10 Romanian students don't understand what they read; education minister not that worried 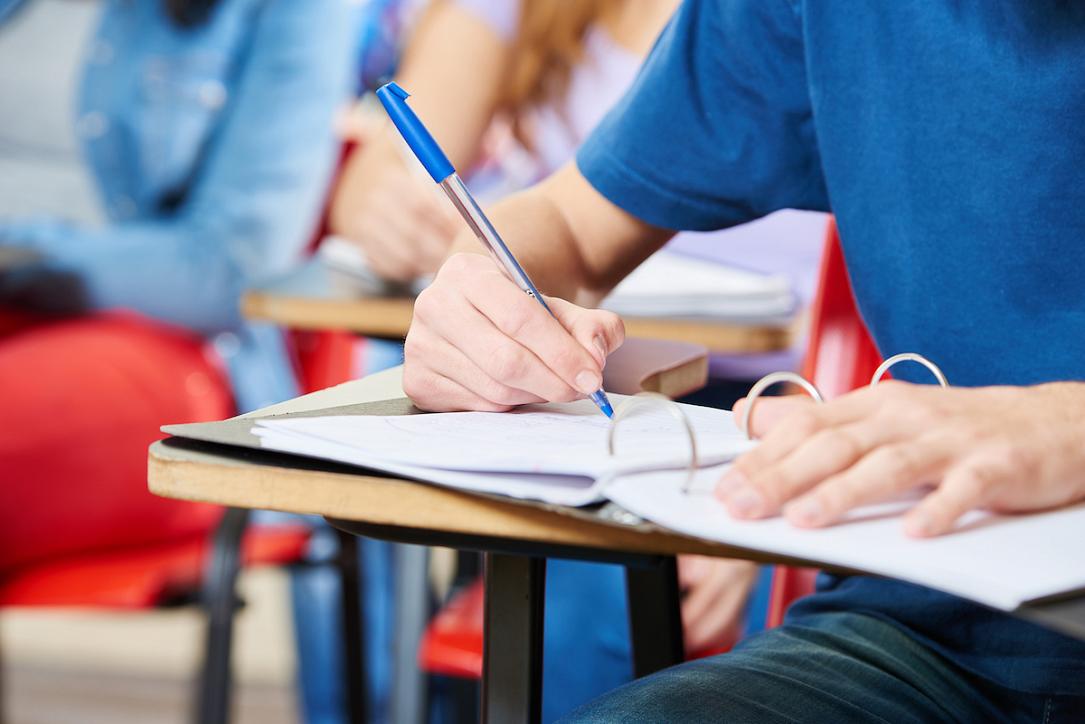 Romanian students got lower scores in Reading, Mathematics and Science in the PISA 2018 tests compared to both 2015 and 2012, while the percentage of functional illiteracy increased compared to 2015, EduPedu.ro reported based on the PISA 2018 results.

Romania’s results in the PISA 2018 testing are also significantly lower (by about 60 points) than the average of OECD countries in all three areas. In the region, Romania's score is lower than those of Poland, Czechia and Hungary, as well as those of smaller countries, such as Estonia, Slovenia, Latvia, Lithuania, Slovakia and even Serbia.

Some 41% of Romanian students were unable to reach level 2 in Reading, which means that they can read a text but can’t explain or understand what the text is about. In Math, 47% of the students failed to reach level 2, as they were unable to complete simple tasks, such as comparing the total distance of two alternative routes or convert prices from RON to other currencies. In Science, 44% of the students failed to make simple correlations.

However, the authorities don't seem that worried about the PISA 2018 results. In a live intervention on Digi 24 news channel, the new education minister, Monica Anisie, made a puzzling statement: "We mustn't necessarily worry about this evaluation from the PISA tests, it is an international evaluation. The focus on these international assessments is not necessarily on what the students know but on how they apply this knowledge in real-life situations.” She then tried to recover by saying that the Education Ministry must find solutions so that this situation will change.

"It is a system problem, we should understand that teachers also need to prepare students so that the correlation with the labor market and with daily life is real, and the theory they are learning can be applied," the minister explained. She added that the students evaluated in the PISA 2018 test were educated based on old curricula and expressed hope that the students who learn based on the new curricula introduced in 2016 will get better results in the next testing rounds.

The education minister also held a one-hour press conference in which she discussed the PISA 2018 results.