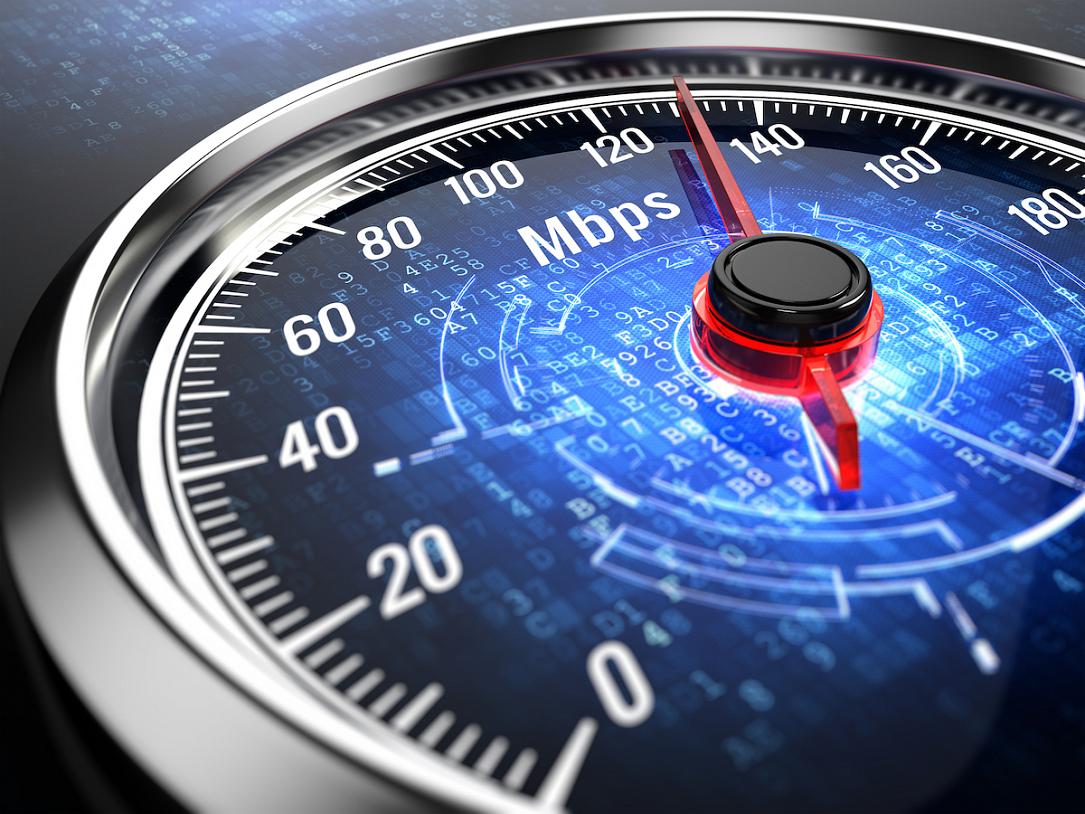 Some 5.3 million households in Romania had fixed internet connections at the end of 2019, up 4% compared to 2018. Of these, 3.9 million (74%) were high-speed connections that allowed download speeds of over 100 Mbps.

“Good news from the telecom sector: At the end of 2019, three-quarters of the 5.3 million fixed internet connections in Romania allowed very high speeds, over 100 Mbps. This reflected during the state of emergency that has just ended, when the fixed internet networks in Romania, based mainly on fiber optics, successfully supported the exceptional demand for traffic. Never in history have electronic communications networks played such an important role in supporting the functioning of our society, our social, educational, economic, or other needs, as in the last two months,” said ANCOM president Sorin Grindeanu.

The average fixed internet data traffic per inhabitant in 2019 reached 29 GB per month, up 14% compared to the previous year, according to ANCOM. Local group RCS&RDS had a market share of 53% of the fixed internet connections in Romania, followed by Telekom, with a share of 21%.

The number of active mobile SIM cards was 22.7 million at the end of 2019, of which 58% used subscription-based services, and 42% were for pre-paid services. The average Romanian spoke 4 hours and 44 minutes on the phone and sent 44 text messages every month in 2019. Orange had a share of 39% of all active SIM cards, followed by Vodafone – 30%.

The number of TV subscriptions was 7.6 million, of which 5.4 million were cable subscriptions. RCS&RDS had a market share of 53% on this segment, followed by Telekom -17%.

The total revenues in the telecom sector increased by 3% in 2019, to RON 16.5 billion (EUR 3.5 bln). Mobile voice services accounted for 39% of all revenues, fixed and mobile internet services represented 30%, and TV subscriptions had a share of 14%. The average monthly revenues in the telecom sector were RON 71 (EUR 14.6) per inhabitant. Orange had a market share of 26% of the total revenues on this market, followed by Vodafone – 24%, and Telekom – 24%.