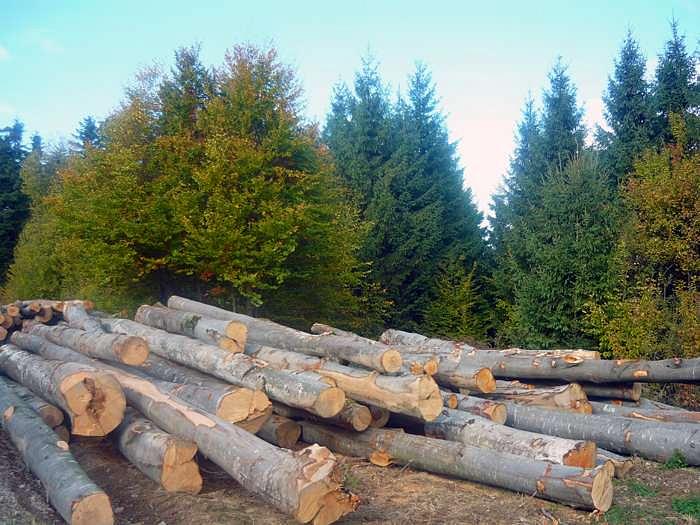 A forest ranger in Romania’s Maramures county was killed on Wednesday evening, most likely by lumber thieves. He was shot with a hunting rifle and the investigators are now trying to determine if the rifle was his or not, according to Mediafax.

The general manager of state forest management company Romsilva, George Mihailescu, announced the tragedy in a Facebook post. “Unfortunately, we have a sad evening. At Romsilva Maramures, in Strambu Baiut forest district, lumber thieves have violently killed ranger Liviu Pop this evening. The violence was extreme, so I can’t describe it,” Mihailescu wrote. “The risks forest workers are facing are tightly connected to the violence in Romanian society,” he added.

The Maramures Police Department also announced that a 30-year old man was found dead in a forest on Wednesday evening. The ranger was married and had three children.

So far, the prosecutors and police officers investigating this case haven’t charged anyone for the crime.

This is the second case in which a forest ranger is killed by lumber thieves in the last month. A ranger near Pascani was also killed by three lumber thieves in September, Romsilva announced, according to News.ro. Since the beginning of this year, 16 cases of aggression against Romsilva employees have been recorded.