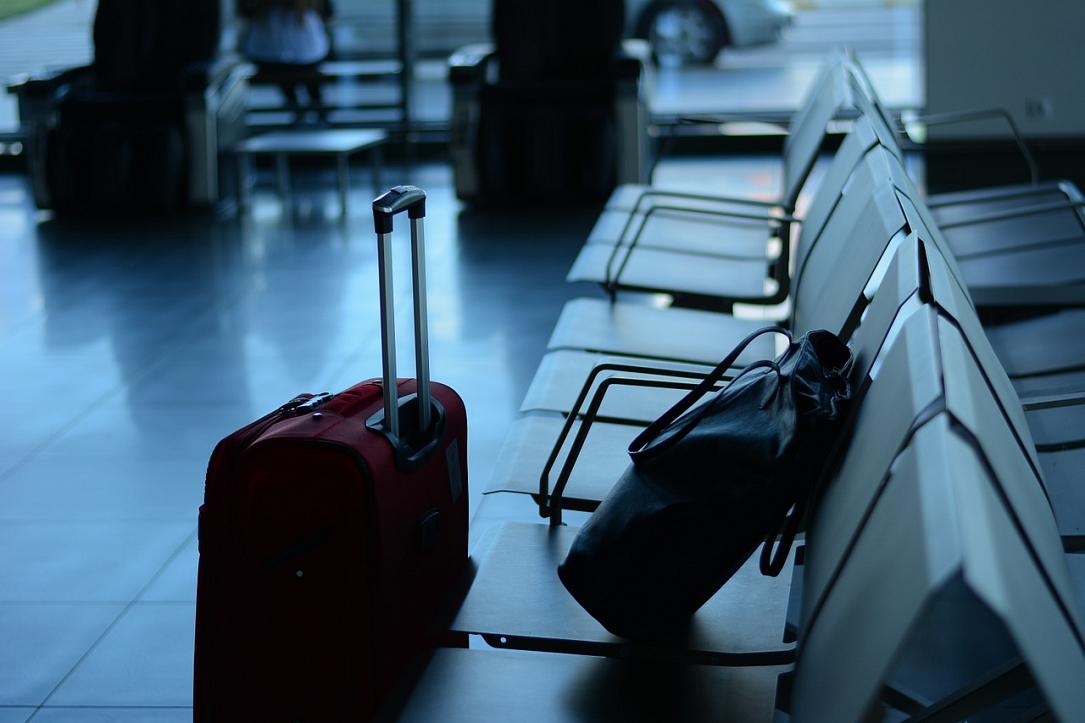 Romania is the country with the highest percentage of citizens living abroad in another EU member state (14.6%), according to a study published by Politico, local G4media.ro reported.

The largest communities of Romanians in Europe are in Italy (1.2 million), Spain (0.75 million) and Germany (0.6 million), according to the study.

Romanians form the largest expat community in Italy and Spain, the second-largest such community in Germany. In the United Kingdom, they form the third-largest community, close to that of the Irish nationals.