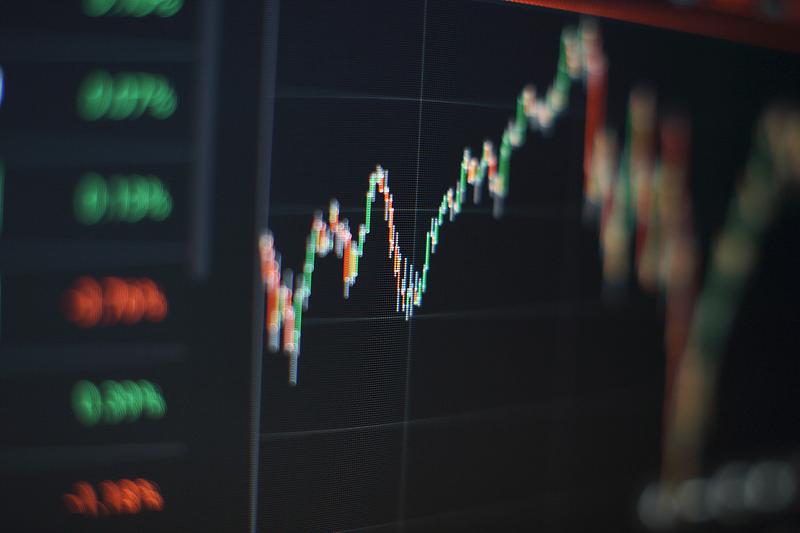 The Bucharest Stock Exchange (BVB) will officially become an emerging market as of Monday, September 21, when the first two Romanian companies will be included in the FTSE Global Equity Index Series (GEIS).

This is a historic moment for Romania and its capital market, which will thus enter the radar of a wider category of investors, namely the emerging markets funds.

The two Romanian companies to be included in the FTSE Global All Cap Index, and three other indexes, are lender Banca Transilvania (TLV) and energy producer Nuclearelectrica (SNN). Romania’s share in these indexes will be under 0.4%. However, investment funds focused on emerging markets are now likely to look at other Romanian companies as well.

FTSE Russell, one of the leading stock indexes providers in the world, decided to promote Romania from frontier to secondary emerging market in September 2019. The other major index provider, S&P Dow Jones, still has Romania on the watchlist for a similar promotion.

The Bucharest Stock Exchange celebrates this year 25 years since its reopening, in November 1995.