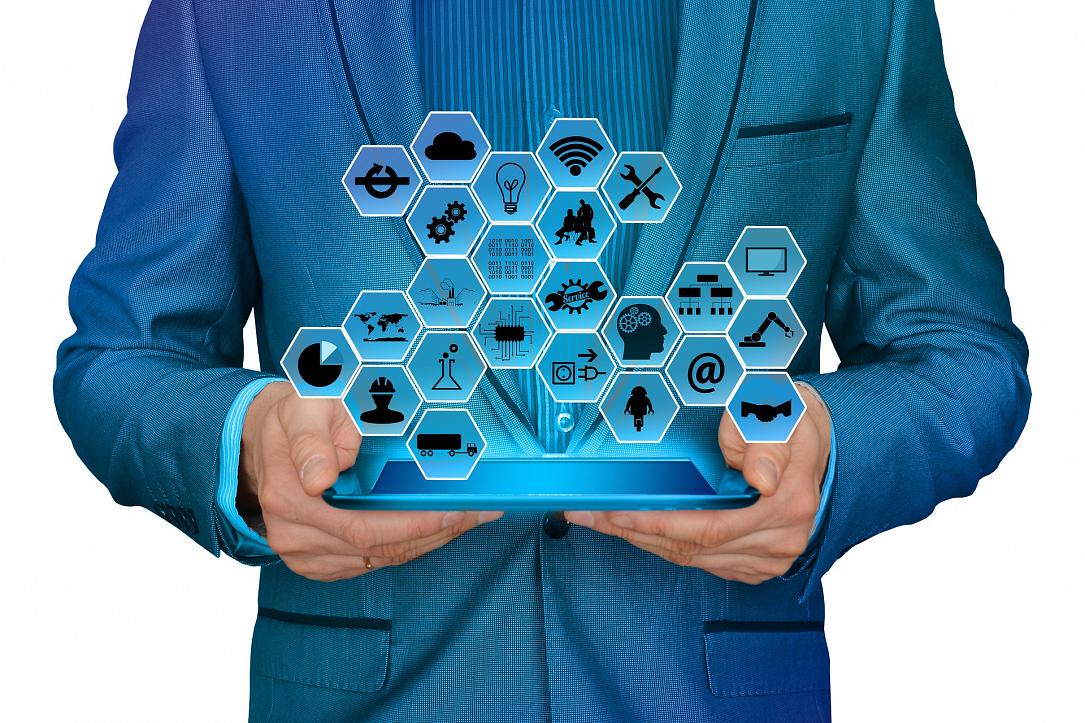 Romania has made slow progress towards a digital economy and society, ranking 26th out of 28 EU Member States in the 2020 Digital Economy and Society Index (DESI) published by the European Commission.

DESI is a composite index that tracks the evolution of EU Member States across five dimensions: Connectivity, Human Capital, Use of Internet, Integration of Digital Technology, and Digital Public Services. DESI 2020 reports are based on 2019 data. The United Kingdom is still included in the 2020 DESI, and EU averages are calculated for 28 Member States.

“Based on data prior to the pandemic, Romania’s performance was the same in four of the five DESI dimensions measured. This is due to slow progress overall, but also due to political developments, as Romania has had four different governments over the last 3 years,” reads the report on Romania.

“Romania performs best on Connectivity dimension, thanks to the high take-up of ultrafast broadband and the wide availability of fixed very high capacity networks, especially in urban areas,” the same report says. Almost half of Romanian homes subscribe to ultrafast (at least 100 Mbps) broadband, the fifth-highest figure in the EU.

“However, digitization of the economy lags behind, almost one-fifth of Romanians have never used the internet, and less than a third have at least basic digital skills,” the country report on Romania also says.

Romania is well positioned as regards IT&C graduates, ranking fifth, with 5.6% of all graduates (EU average: 3.6%). However, Romania has the lowest performance among the EU Member States on Digital Public Services and on Use of Internet services.

The full report on Romania is available here.

Overall, Finland, Sweden, Denmark, and the Netherlands have the most advanced digital economies in the EU, followed by Malta, Ireland, and Estonia.