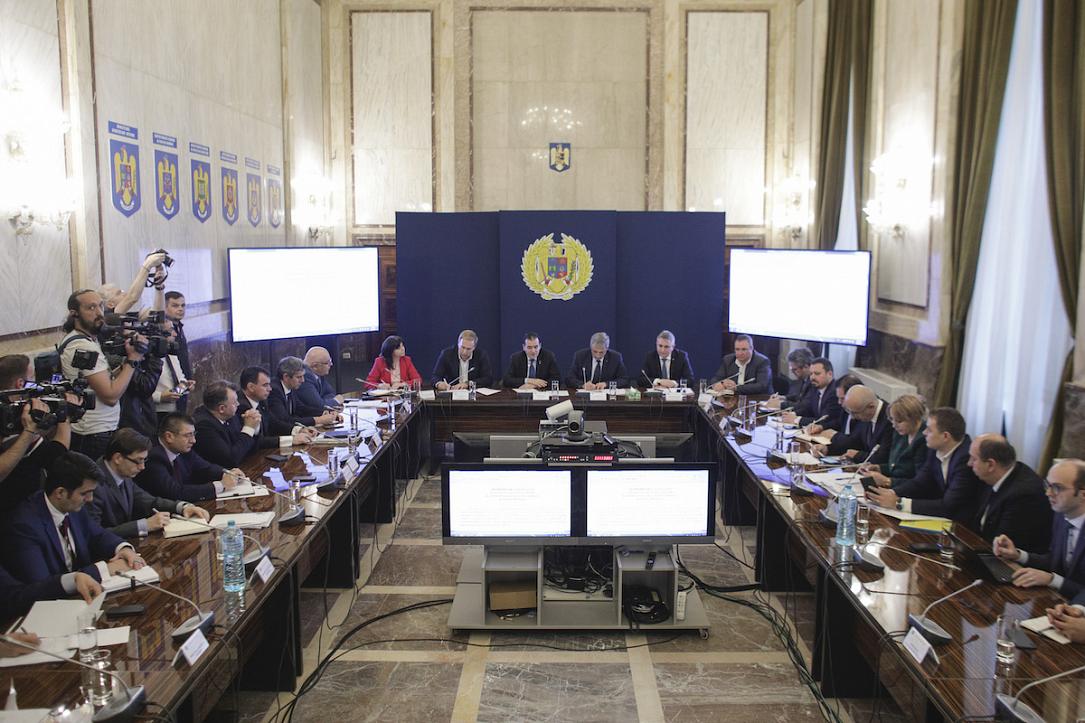 Romania National Committee for Special Emergency Situations decided on Monday, March 9, to close all the schools in Romania starting Wednesday, March 11, until March 22, amid the growing number of coronavirus cases in the country, prime minister Ludovic Orban announced at the end of the committee's meeting. The measure is preventive and could be prolonged based on the evolution of the coronavirus outbreak, he added, according to G4Media.ro.

The measure targets all kindergartens, primary, secondary and high schools in Romania, both public and private, according to education minister Monica Anisie. The Education Ministry is analyzing solutions to hold online classes during the period when the schools are closed.

The technical and scientific support group led by Raed Arafat, the head of the Emergency Situations Department (DSU) proposed that all schools in Romania should close until April 21 (after the Easter break) to limit the spreading of the COVID 19 virus, according to Mediafax.

Acting prime minister Ludovic Orban initially said that such a measure should be well analyzed because closing the schools would disrupt the educational process and would cause problems for parents. However, later in the afternoon, Orban changed his position and said that “if there’s the slightest risk, we will have to suspend activity in the pre-university education system," according to G4Media.ro.