Report: Romania has cheapest super-fast broadband internet in the world 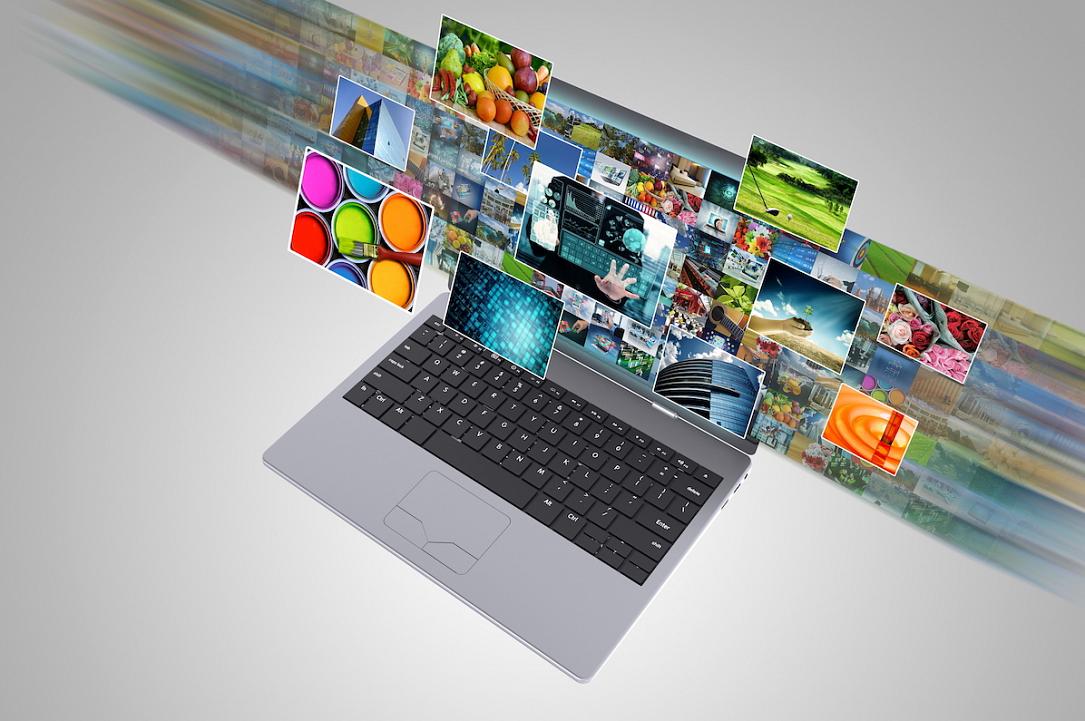 The price of super-fast fixed broadband internet connection, that allows download speeds of up to 1Gbps, in Romania is just EUR 8 per month, by far the lowest of all countries where such services are available, according to an analysis by Polish e-commerce and discounts platform Picodi.com. Fast broadband internet is also fairly cheap in Hungary – EUR 9.3/month and Poland – EUR 18.5/month.

Picodi.com has also analyzed the prices of fixed broadband internet subscriptions that allow download speeds of up to 100 Mbps (which is the most widely available service around the globe) in 62 countries. Such subscriptions are cheapest in Ukraine (EUR 5.6 per month), Russia (EUR 6.96 per month), Moldova (EUR 8.74 per month), and Hungary (EUR 9.34 per month). 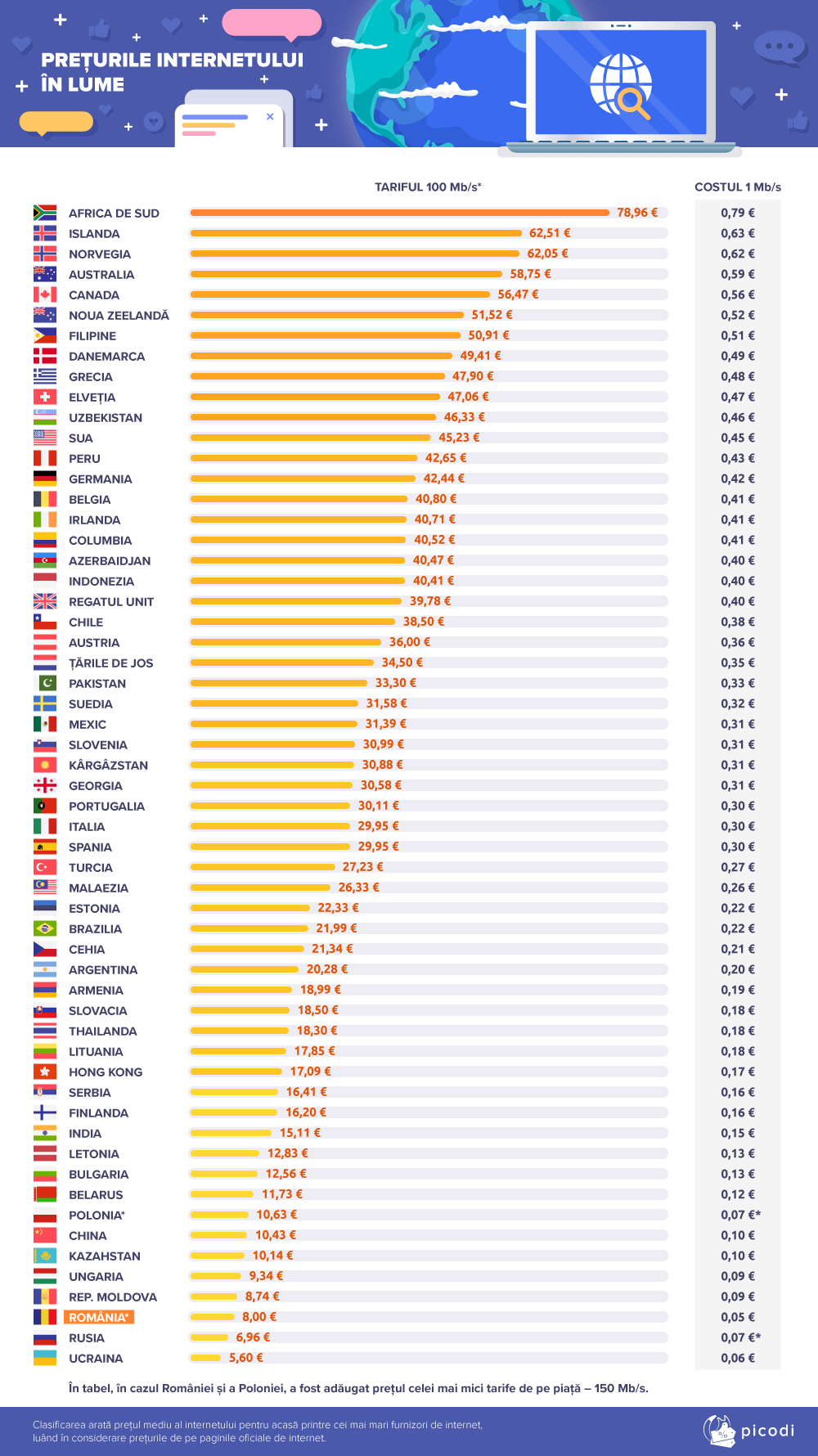 Of the 62 countries analyzed, the most expensive internet is in South Africa (EUR 79 per month), followed by Iceland (EUR 62.51/month) and Norway (EUR 62.05 per month). The full Picodi.com analisis is available here.

The average download speed provided by fixed internet connections in Romania was 145.6 Mbps in October 2019, the fourth-highest in the world, according to data from speedtest.net. The fixed internet in Romania is thus twice faster than the global average (70.68 Mbps). 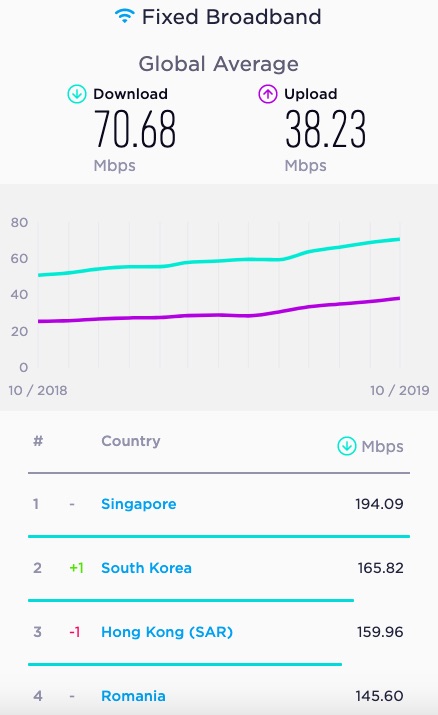 Only 62% of households in Romania are connected to fixed internet

The average monthly traffic for fixed internet connections was 27 GB per inhabitant in the first six months of this year.

The top fixed internet providers by number of connections were RCS&RDS (52% of the total connections), Telekom (22%), and UPC (12%).