Romania, Europe’s granary? Not according to the statistics 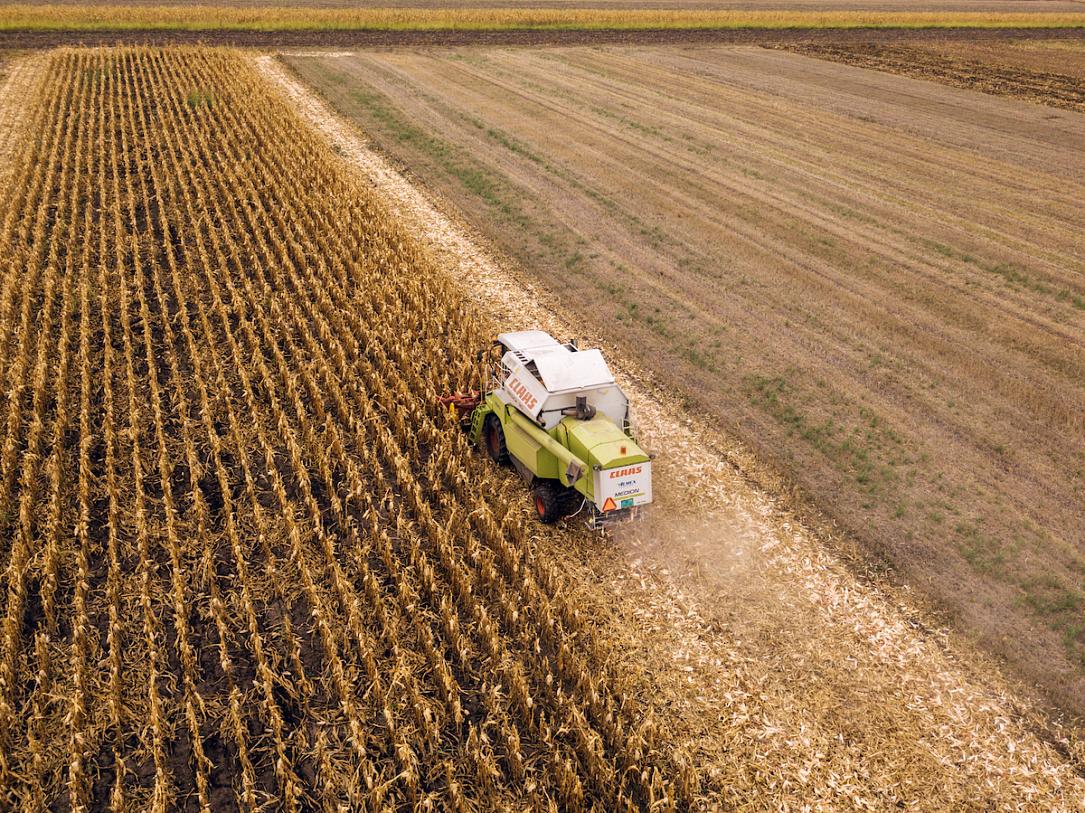 Romania’s potential to become one of Europe’s agricultural powerhouses has been one of the unfulfilled dreams of the last 30 years of democracy. While Romania has among the largest areas used for agriculture in the EU, the yields generated by Romanian farms are among the lowest, the statistics show.

A local myth that was strongly promoted during the communist regime and some have continued to perpetuate even after its collapse is that Romania used to be “Europe’s granary.” Some still mention this when talking about Romania’s leading places in Europe when it comes to the production of cereals, especially grain and corn. Indeed, Romania has been the biggest corn producer in the EU in some of the recent years (alongside France), and in the top five wheat producers.

However, Romania also has some of the largest areas used for agriculture in the EU, and its yields per hectare are significantly lower than in many EU counterparts. When it comes to overall outputs, Romania’s agriculture is among the least efficient in the EU. Moreover, Romania is a net importer of agricultural products and food.

Here’s what the EU statistics say about Romania’s agriculture

A Eurostat report from 2018 on “Farms and farmland in the European Union” shows that Romania was seventh in the EU for the utilized agricultural area in 2016, with 12.5 million hectares. This represented 7.21% of the total area utilized for agriculture in the EU that year (the statistics include the UK).

For comparison, Poland uses for agriculture an area only 15% higher than Romania but had a standard output more than double compared to Romania’s. The yield per hectare in Poland was EUR 1,736 in 2016. Italy, which has roughly the same agricultural area as Romania, produces over four times more, with an average yield of EUR 4,100 per hectare.

The Netherlands has the most efficient agriculture in the EU, with a standard output per hectare of EUR 12.853, 13 times higher than Romania’s. The Dutch agriculture thus produces two times more than Romanian one, using seven times less land.

Of course, these figures only show an overall image. Yields vary a lot based on what the land is used for. Arable land used for intensive agriculture has significantly higher yields than green pastures.

However, one of the explanations for Romania’s low yields, that results from the same Eurostat report is that the local agriculture is mainly a subsistence one, based on a high number of small farms. Romania has by far the highest number of farms in the EU – over 3.42 million in 2016, or a third of all the farms in the EU. Most of these farms (over 2.4 million) work less than two hectares of land and are highly inefficient.

Local statistics complete the image of Romania’s inefficient agriculture. The sector uses close to 60% of the country’s land area and over 22% of the occupied population in Romania (1.97 mln people out of 8.67 mln in 2017). However, its contribution to the country’s gross domestic product (GDP) varied between 4.1% and 4.3% in the last five years (2015 to 2019). The sector’s contribution to the GDP growth was also rather insignificant in the same period.

As for the international trade with food and agricultural products, Romania had a deficit of over EUR 1 billion on this chapter in 2019. The exports were close to EUR 6 billion, two-thirds of them being represented by cereals and oil seeds. Meanwhile, the imports were over EUR 7 billion, with the largest values for vegetables and fruits and meat. For example, Romania exported vegetables and fruits worth EUR 222 mln in 2019 while the imports were close to EUR 1.55 bln.

Meat imports were EUR 677 mln higher than the exports. At the same time, Romania had a surplus of EUR 253 mln from the export of live animals. This shows a tendency for exporting raw materials while importing higher added-value products.

Overall, while Romania indeed has great agricultural potential, its land resources are underused or used inefficiently, since they don’t even fully cover the domestic consumption. The lack of coherent policies in this sector, that stimulate not only primary production but also the development of the processing industry has been one of the problems signaled by local farmers and specialists. While the local agriculture has benefitted from EU funds over the last 15 years, it is still well below the EU average and Romania is still far from becoming an agricultural powerhouse in Europe.