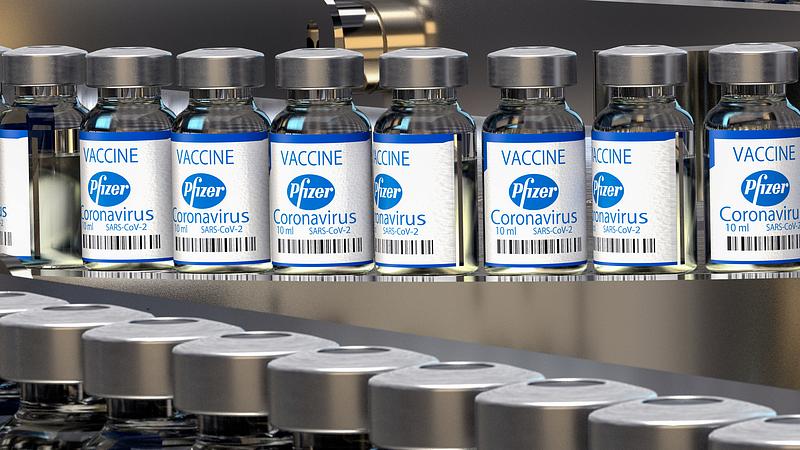 Romania will sell one million Pfizer vaccine doses to Denmark as the Government expects it won’t be able to use them due to the low vaccination rates.

He also stated that, despite failing to reach its vaccination target, Romania has managed to “eliminate the pandemic,” according to G4media.ro.

The PM referred to official statistics indicating that no new COVID-19 infection cases was reported in Bucharest on Sunday, June 27.

According to local Profit.ro, the Government estimates that not even half of the local population will be vaccinated against COVID-19 by the end of this year.

The initial target set by the Romanian authorities at the end of 2020, when the vaccination campaign started, was to have 70% of Romanians vaccinated by this autumn.

Then, prime minister Florin Citu announced that his cabinet would start relaxing the restrictions if five million people got vaccinated by June 1. However, the Government moved on with the relaxation measures despite the vaccination target not being met.

By June 27, only 4.7 million Romanians received the COVID-19 vaccine, of whom under 4.5 million had both doses.