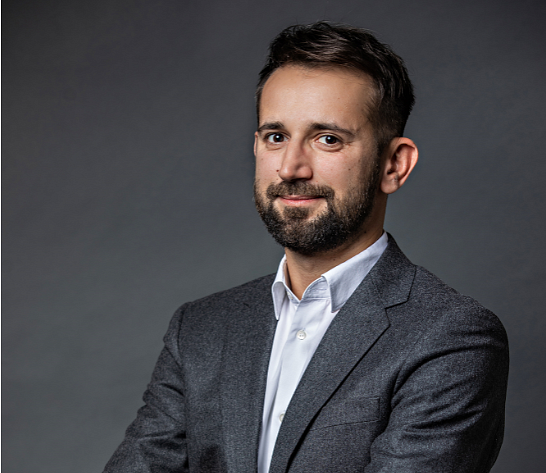 Deliveries of commercial spaces in Romania will accelerate in the second half of this year when approximately 150,000 square meters will be delivered in several cities across the country. New deliveries in Bucharest will account for only 35,000 sqm.

In the future, the developers will integrate retail spaces into mixed use projects to include residential or offices as well, Bogdan Marcu, Partner, Retail Agency at real estate consultancy firm Cushman & Wakefield Echinox explained.

The density of malls, retail parks and commercial galleries per thousand inhabitants in Bucharest is already 3.5 times higher than the national average, according to “H1 Romania Retail MarketBeat” report by Cushman & Wakefield Echinox.

The headline rent (not including discounts) of a 100 square meters space located in a dominant commercial center in Bucharest reaches the level of EUR 80-100 per sqm per month, while in similar projects in the main regional cities, such as Timișoara, Iași or Cluj, the rent for such spaces eaches values of EUR 37-42 per sqm per month, respectively EUR 28-33 sqm per month for the same spaces in secondary cities, according to surveys of Cushman & Wakefield Echinox.