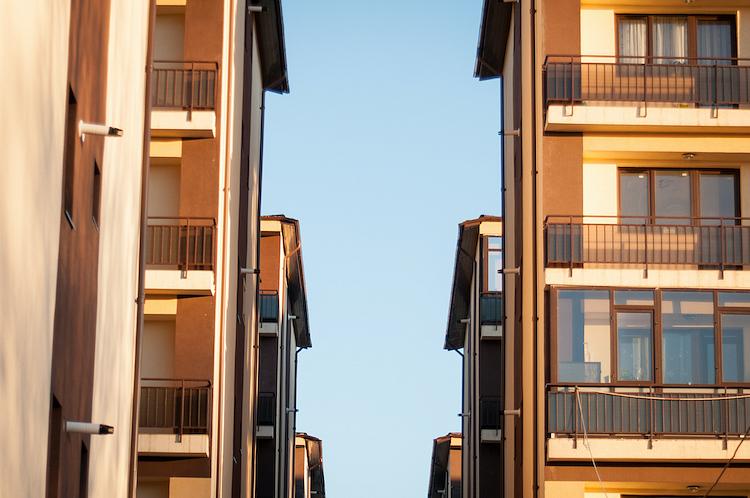 While the mass market is increasingly dominated by small-sized apartments of one to two rooms (compared to bigger apartments in the years before), luxury projects such as Nordis City in the northern part of Mamaia Black Sea resort are still thriving.

"Today, the two-room apartments predominate in the mix of properties, in most of the projects. It is also about bringing the offer in line with the market preferences and the purchasing power," explained Andreea Comsa, managing director of Premier Estate Management.

The number of three-room homes delivered in 2020 has decreased compared to 2019, after seven consecutive years of growth, but that of studios and two-room homes has continued its advance, according to data compiled by Ziarul Financiar on the Tempo platform of the National Institute of Statistics. The decrease is also noticeable in the case of homes with four or more rooms.

In contrast, Nordis Group, a developer specializing in luxury hotels and residential complexes, has quickly advanced with the works at the 5-star residential and hotel complex in Mamaia. The project is seen as the most luxurious and ambitious project on the Black Sea coast, the group developing other projects simultaneously, in Sinaia, Brașov and Bucharest.

"The project is large to very large, there are about 120,000 square meters built, and next, in about three weeks, we begin the next phase of this project, Nordis Dune, where we will deliver over 1,000 apartments. In about 3 years, when the whole complex will be ready, we will call it Nordis City, because it will be and is like a city," the group's founder, Emanuel Poștoacă, announced in an interview with Profit.ro.