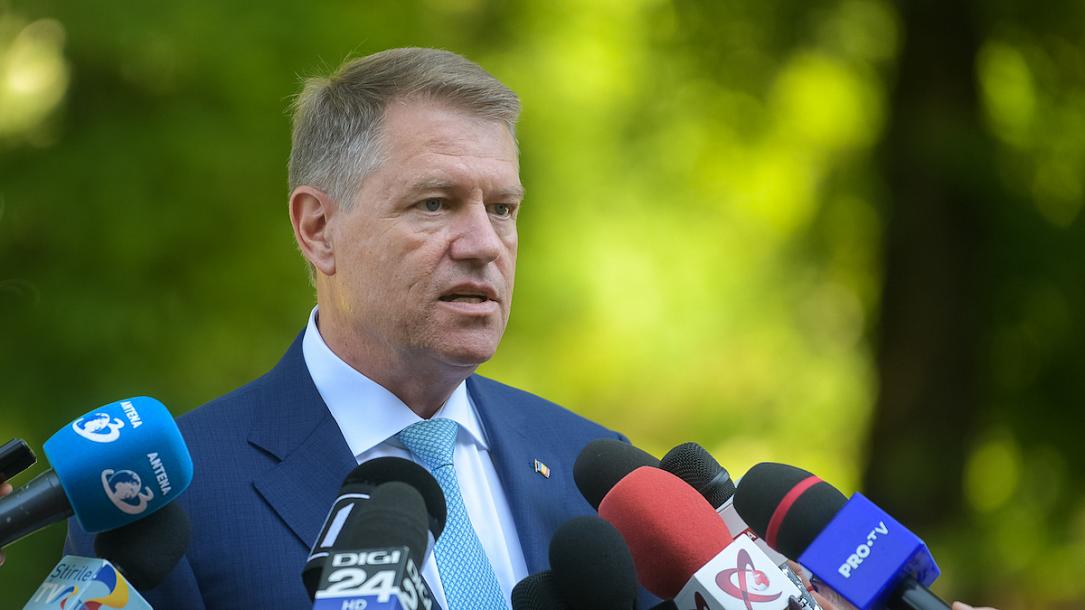 Romania’s president Klaus Iohannis has a comfortable lead in the polls two months ahead of the presidential elections.

Almost 45% of the respondents to an electoral poll ordered by local radio station Europa FM and carried out by IMAS, said they would vote for Iohannis in the first round. Iohannis counts on the support of the biggest opposition party – the National Liberal Party (PNL).

Dan Barna, the leader of Save Romania Union (USR), is second in the poll, with 17.3% of the intended vote. Barna runs as the candidate of USR and PLUS, the party of former prime minister Dacian Ciolos.

Next in the poll are former prime ministers Victor Ponta, the leader of PRO Romania party, with 14%, and Calin Popescu Tariceanu, the leader of ALDE, with 12.7%. Neither Ponta nor Tariceanu will run in the presidential elections, however, as their parties just made an alliance to support the independent candidacy of actor and former MEP Mircea Diaconu. Diaconu wasn’t even included in this poll, as he just announced his intention to run.

Prime minister Viorica Dancila, the leader of the governing Social Democratic Party (PSD), is just fifth in the poll, with 8.4% of the intended vote. Dancila’s potential score is half that of her party, which would get 17.9% of the votes if parliamentary elections were organized this year. This shows that many of PSD’s supporters would vote for Ponta or Tariceanu, whose scores are significantly higher than those of their parties. (8.7% for PRO Romania and 7.4% for ALDE).

Dan Barna’s potential score is also below the combined score of the two parties that support him (USR has 19.8% of the intended vote and PLUS – 5.5%). Meanwhile, president Iohannis’ score is way higher than that of PNL – 28.4%.