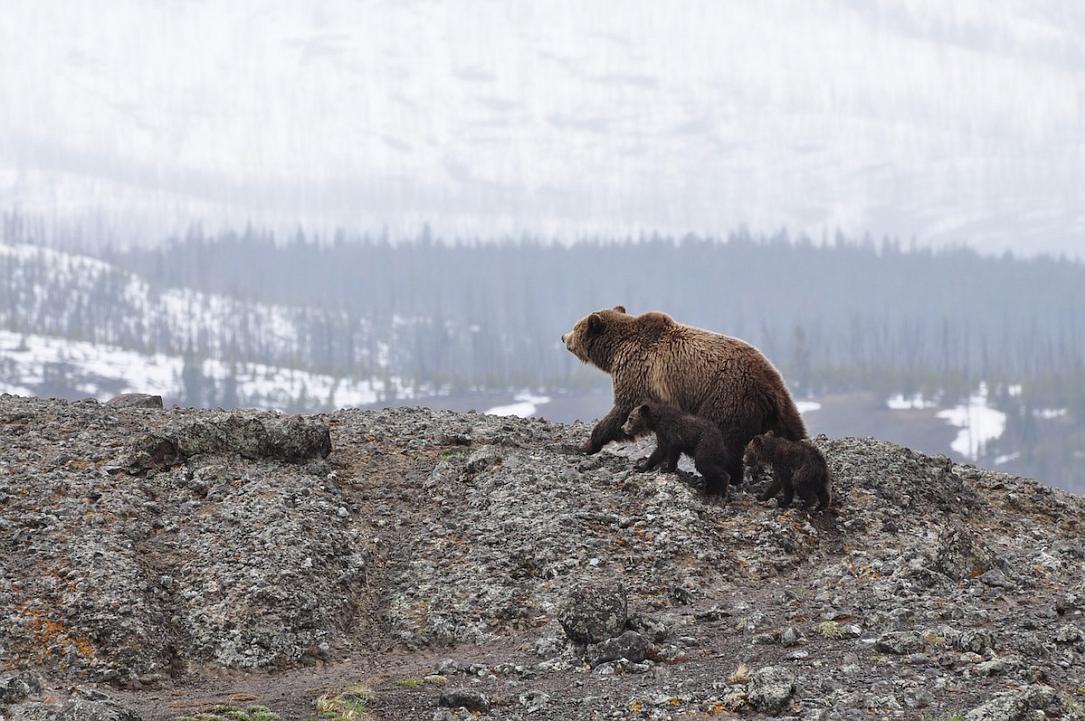 A Polish tourist was attacked by a female bear with cubs in Romania’s Rodnei Mountains but he managed to escape without any injury after taking shelter in a shack, local Mediafax reported.

The tourist called the emergency number 112 and mountain rescuers from Viseu, in Maramures county, came to his rescue. When he was found, the man said that the bear kept circling the shack until the rescue team arrived.

Romania is home to the largest population of brown bears in the European Union (about 6,000), according to estimations. Unfortunately, incidents like this one can happen in Romania’s mountains, but there have also been many cases of bears going out of the forests to look for food in nearby localities and, in some cases, this even led to human-bear conflicts.