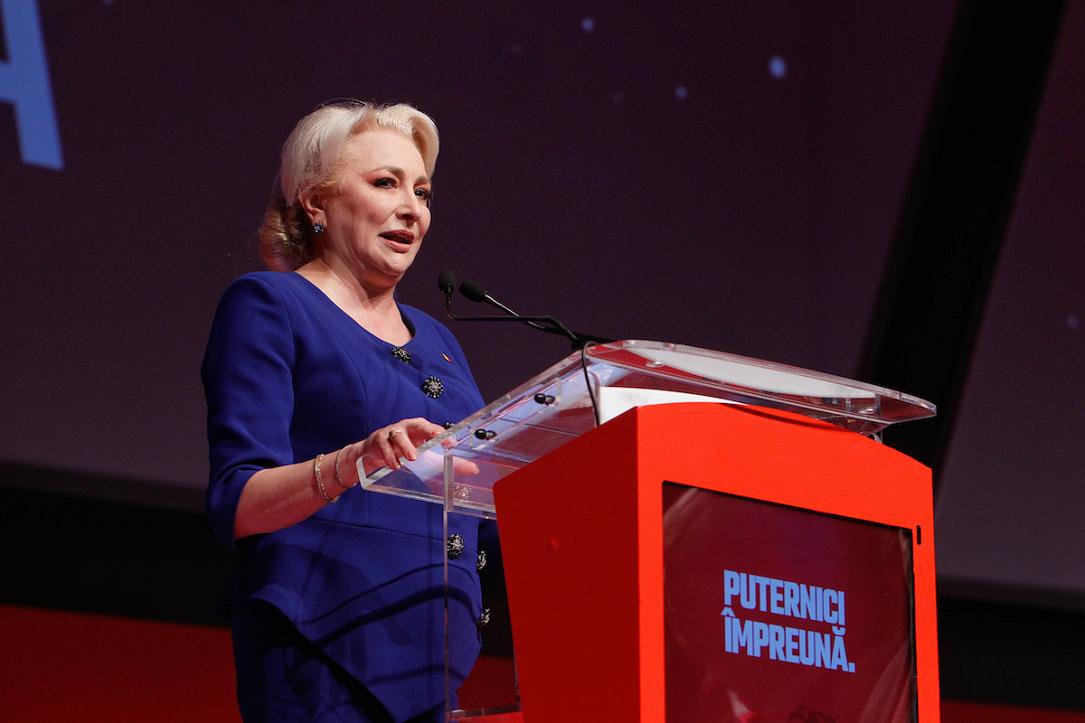 The party’s Executive Committee took this decision on July 23, after all the other potential candidates withdrew from the race. Dancila’s candidacy will be formally endorsed by the party in a Congress on August 3, according to Hotnews.ro.

Viorica Dancila, who is also the current PSD president, said at the end of the party meeting that she believes she stands a chance in front of incumbent president Klaus Iohannis (the frontrunner in the presidential elections, as revealed by electoral polls). She added she trusts herself and her colleagues and that “people can trust that it is the time for a woman president in Romania.”

Dancila also announced that the Social Democrats who will express public criticism against the party or against her as a presidential candidate would be subject to sanctions, arguing that “any wrong step will have an impact [on the elections’ outcome].”