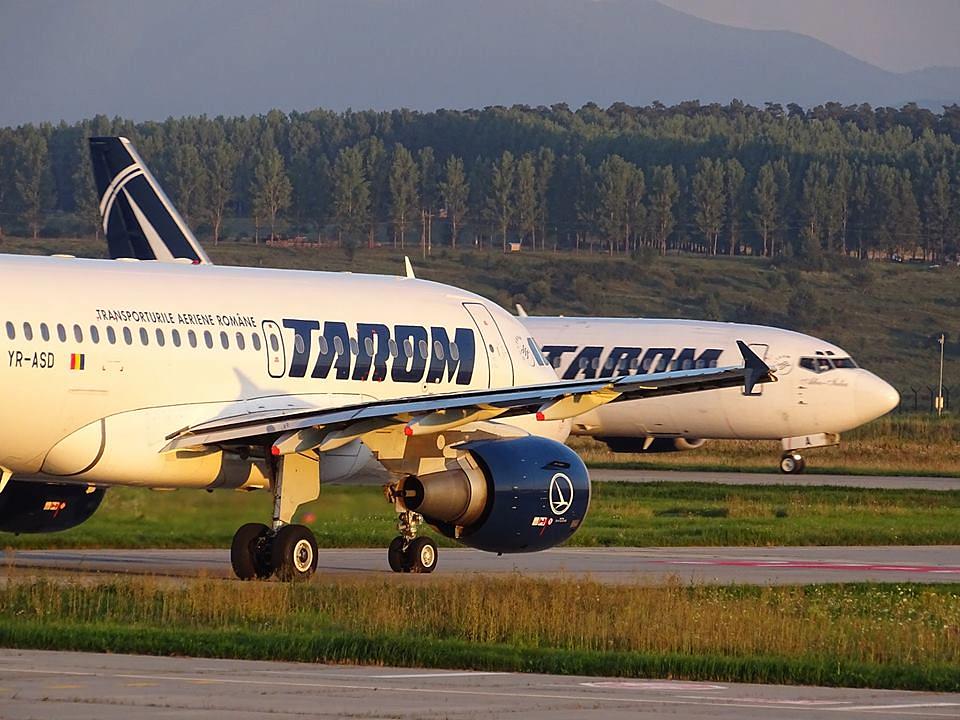 Pilot Valentin Gvinda, appointed last week by the Board of Directors of the Romanian state owned flag carrier Tarom to replace the dismissed CEO Mădălina Mezei, has refused the offer after he carried “a brief analysis of the situation the company faces,” Hotnews.ro reported.

He would have been the fifth interim CEO of the company this year.

Gvinda has already informed the Board about his decision. The Board met on Monday and made another nomination: George Costin Barbu, formerly head of the civil aviation school.

Former Tarom CEO Mădălina Mezei was dismissed on Tuesday, October 15, and the Board appointed Gvinda as interim director.

The Board argued that former CEO Mezei failed to meet the requirements included in the mandate signed at her appointment.

However, former CEO Mezei accused transport minister Razvan Cuc that the later asked her to delay internal flights carrying opposition MPs to the Parliament meeting on October 10 when the no-confidence motion against the Government was voted. She claims she was dismissed because she refused to comply.

Mezei was heard as a witness by the prosecutors of the National Anticorruption Directorate (DNA) on October 21.