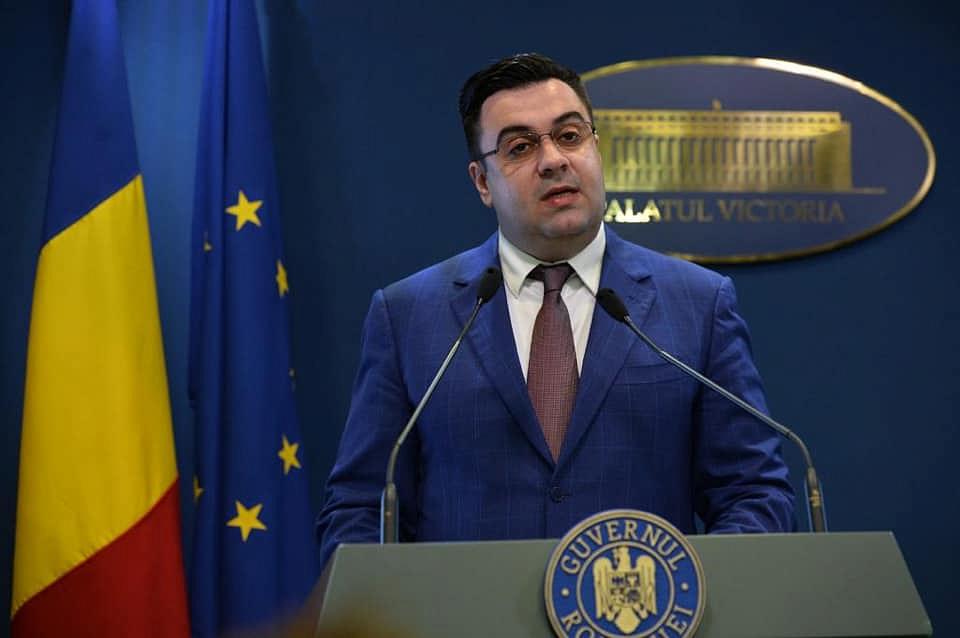 The former Tarom CEO claims that transport minister Razvan Cuc asked her to stop several domestic flights coming to Bucharest on the day when the Parliament voted the no-confidence motion against the Government. She also said she would testify to that in front of the prosecutors after the National Anticorruption Directorate (DNA) started an investigation.

Minister Cuc admitted to talking to the Tarom CEO on the evening before the no-confidence motion but denies having asked her to stop any flight. He claims that Madalina Mezei has created this scenario together with her family, as her husband and her brother also work for Tarom. He also hinted that the Romanian Intelligence Service (SRI) may be involved in this scandal.

Prime minister Viorica Dancila asked her Control Body to start an investigation into the Tarom scandal.

In a press conference on Friday, in front of the Tarom headquarters, Madalina Mezei accused transport minister Razvan Cuc of initially asking her to stop five domestic flights coming to Bucharest on the day of the no-confidence motion. “I told him this was impossible, because we are not slave owners, we are a company of free people and the pilots would have never done this, no matter what I had told them. And, obviously, I couldn’t have asked this from the company’s employees,” she said, quoted by Mediafax.

“The minister then asked me to identify the senators and deputies who were on board. I showed him and he told me he would contact me the next day to tell me his final decision,” Mezei added. “The next day, the minister called me and told me we must cancel one of the flights and that I should act on this,” she continued. Mezei claims she told the minister that canceling flights was not in her power so the minister asked her if the flight could be grounded for technical reasons, which she also refused.

A few days later, the company’s Board of Directors dismissed her for no reason, she says.

Transport minister Razvan Cuc also held a press conference on Friday in which he denied the former Tarom manager’s allegations and accused her of conflict of interests and serving political interests. The minister admitted, however, to meeting Madalina Mezei on the evening before the Parliament’s vote on the no-confidence motion. He claims she called him to this meeting and that they met in the street, where the Tarom manager was accompanied by her brother who is also a Tarom pilot. He also confirmed that he inquired about what MPs had booked flights on the day of the no-confidence motion, but just to make sure that there would be no problems after he had heard rumors that the opposition accused him of interfering with the flights.

“Mrs. Mezei came to me with all sorts of stories and told me that she had been contacted by someone from the SRI (Romanian Intelligence Service – e.n.) who told her that some planes would be grounded. I told her: Madam, I don’t know and I don’t care,” minister Cuc said.

He also accused the former Tarom CEO of delaying the acquisition of new aircraft to modernize the company’s fleet and of increasing the salary of one of her relatives who also worked for the company.