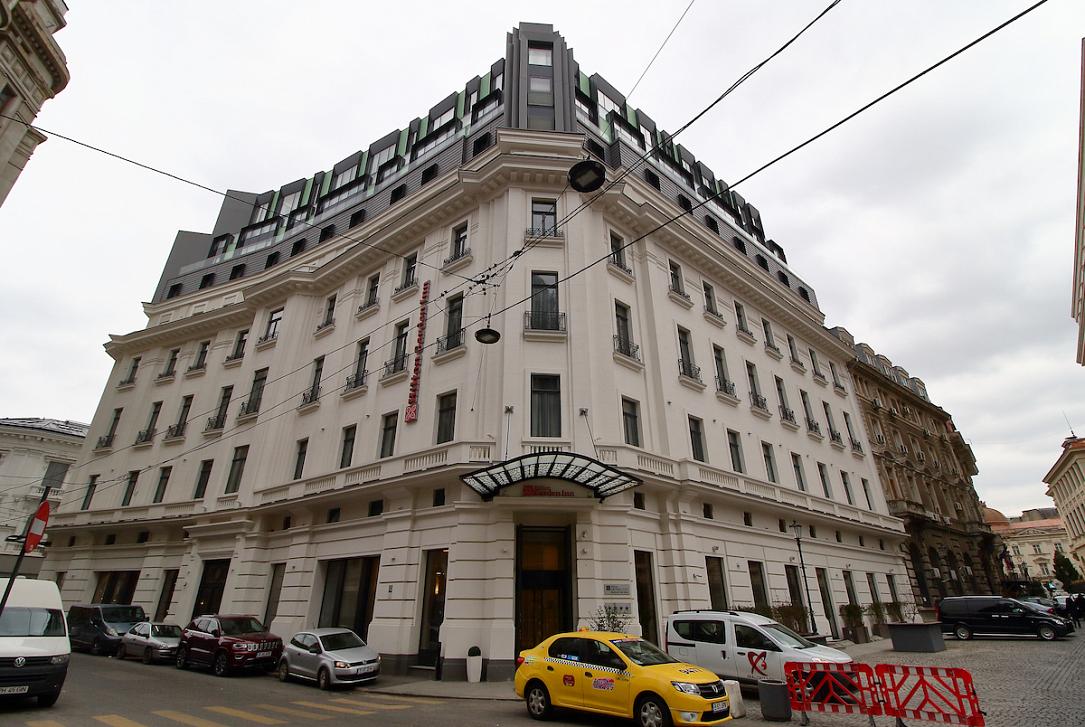 Lithuanian Apex Alliance group, one of the most active hotel developers in Bucharest over the last two years, is close to wrapping up the due diligence process for the sale of the Hilton Garden Inn hotel in the Old Town area, next to Romania’s National Bank (BNR) headquarters.

The 210-room hotel, which is in its third year of operation, could be sold for around EUR 40 million to a “large international hotel company,” according to Economica.net. The investment in the reconstruction of the building amounted to about EUR 20-25 mln.

Separately, Apex Alliance goes ahead with the development of another hotel in the same area under the label Autograph by Marriott, through the reconversion of another historic building - the former Marmorosch Blank bank. The new hotel will open at the end of 2020 and will have 214 rooms.

The Lithuanian group also owns a Hilton Garden Inn hotel at the Henri Coanda International Airport and a Courtyard by Marriott Hotel in Bucharest’s new business district (Barbu Vacarescu-Floreasca-Pipera). Both hotels were opened in 2020 and both of them are for sale as the group’s business model is to develop hotels and then sell them.