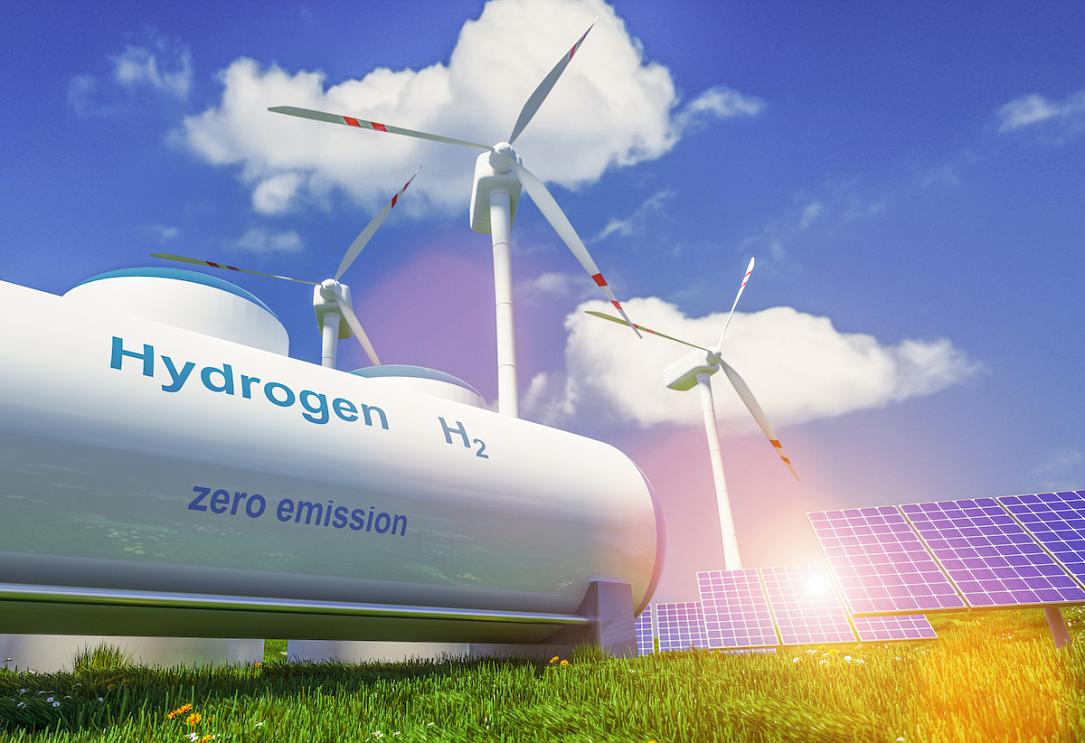 Romanian state-owned gas producer Romgaz and OMV Petrom, the biggest local energy company, could partner to develop a hydrogen production facility near a wind farm in Dobrogea, according to Niculae Havrilet, a state secretary in the Ministry of Economy and Energy.

The plant would use electricity to produce hydrogen through hydrolysis - to be later used in automobiles and energy generation applications. It would be the first such project in Romania.

"I believe that we will have at least two wind or solar farms that will have hydrogen production facilities attached by the middle of next year," Havrilet said at an energy conference on November 12, Economica.net reported.

He mentioned that the would-be offshore wind farms in the Black Sea could produce hydrogen as well. The hydrogen generated here would be used in the Danube Delta, where tight environmental regulations are in place.

Havrilet reminded that the city of Sulina in the Danube Delta was left without heat, as it can't use the coal-fired capacity any longer.