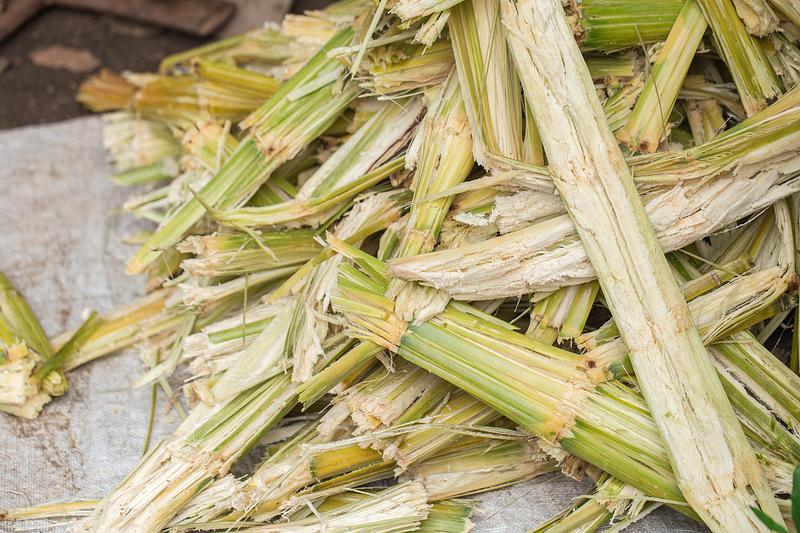 OMV Petrom (SNP), the biggest energy company in Romania, plans to build a bioethanol plant and will apply for EU funds to finance the project, according to sources familiar with the project quoted by Economica.net.

The company reportedly submitted a project worth RON 1.2 bln (EUR 245 million) to the Economy and Energy Ministry to get 35% of the investment subsidized under the Modernization Fund - mechanism 10d of the European EU-ETS directive.

OMV Petrom plans to build a second-generation bioethanol plant, which, in principle, is eligible for EU funding.

The oil company intends to develop this factory in Prahova county, where OMV Petrom has oil wells as well as an oil refinery - Petrobrazi.

Swiss company Clariant is also developing a bioethanol plant in southern Romania, at Podari, under a EUR 100 mln investment with EUR 40 mln coming from the European Union's budget.

The plant will have a production capacity of 50,000 tonnes and will be completed in 2021.

The bioethanol plant is the second major project that OMV Petrom ponders in the green industries, alongside the would-be biggest photovoltaic (PV) plant in the country - a 111 MW PV park expected to cost EUR 83 mln out of which 50% from the mechanism 10d.