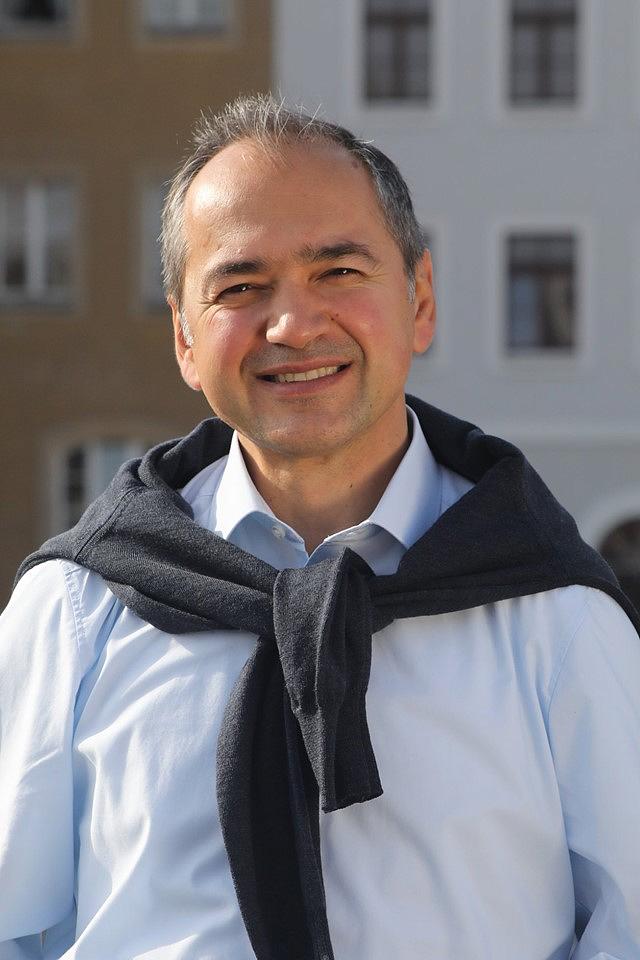 Octavian Ursu, a Romanian who moved to Germany in 1990, is running in the second round of the mayoral elections in Görlitz, a town in eastern Germany, on the Polish border, Deutsche Welle reported.

Born in Bucharest, Ursu graduated from the Bucharest Conservatory. Upon moving to Germany, he worked as an instrumental soloist with the Görlitz Philharmonic.

He joined the Christian Democratic Union (CDU) in 2009 and in 2010 he became the leader of the Görlitz municipal constituency of the party. In 2014, he was elected to the legislature of the federal land of Saxony.

After the first round, held on May 26, Rusu received 30.3% of the votes, ranking second behind Alternative for Germany (AfD) candidate Sebastian Wippel, for whom 36.4% of the voters cast their ballot.

In the second round, Rusu could benefit from the support of the Green Party candidate Franziska Schubert, who came out third, with 27.9% of the votes. She announced she had constructive talks with Ursu regarding the measures that would be needed to further the development of Görlitz. Together, the CDU and Green Party votes would ensure Ursu’s win, according to Deutsche Welle. The Left Party (Die Linke), which ranked forth (5.5%) after the first round, could also back the Romanian-born candidate.

Ursu also benefits from the support of film and culture personalities, who signed an open letter urging Görlitz residents to vote “against hate and hostility, isolation and discord.”

The film industry is an important revenue generator for the city, which is sometimes referred to as Görliwood for the many films shot there. Among them were Wes Anderson’s The Grand Budapest Hotel, Quentin Tarantino’s Inglourious Basterds, or George Clooney’s The Monuments Men.