No car day in Bucharest, on September 22 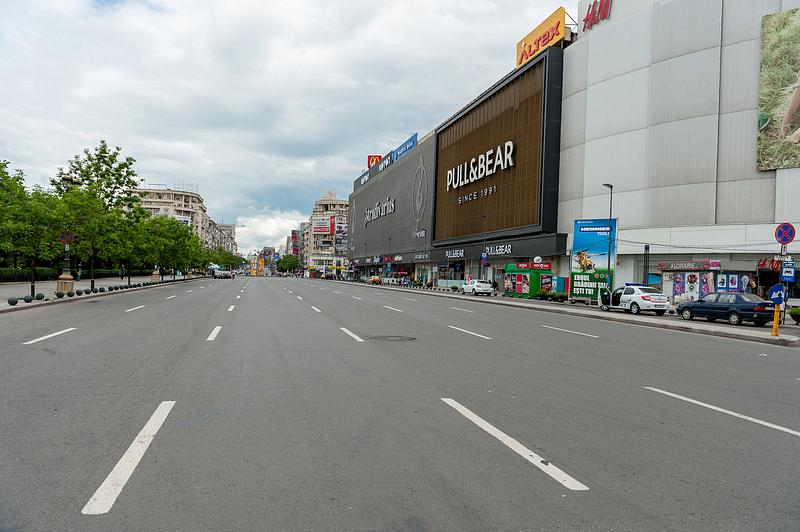 September 22, 2019 will be a "Day without cars" in Bucharest, as the circulation of motor vehicles in certain areas will be prohibited for several hours, according to a draft decision adopted in the General Council meeting on August 27.

The move is part of the European Mobility Week 2019 events coordinated among the EU countries, Economica.net reported.

However, the designated area is rather narrow: in essence, two east-west boulevards crossing the central area of the city that are usually crowded because of lack of alternative (ring roads) for those wanting to cross the capital city.

In separate news, mayor Gabriela Firea reported on the on-going public consultations about the vignette to be paid by all cars registered elsewhere than in Bucharest, but circulating in the capital city. Firea added a notable amendment, promising to settle the situation of those actually living in Bucharest but having their cars for whatever reason registered in other cities.