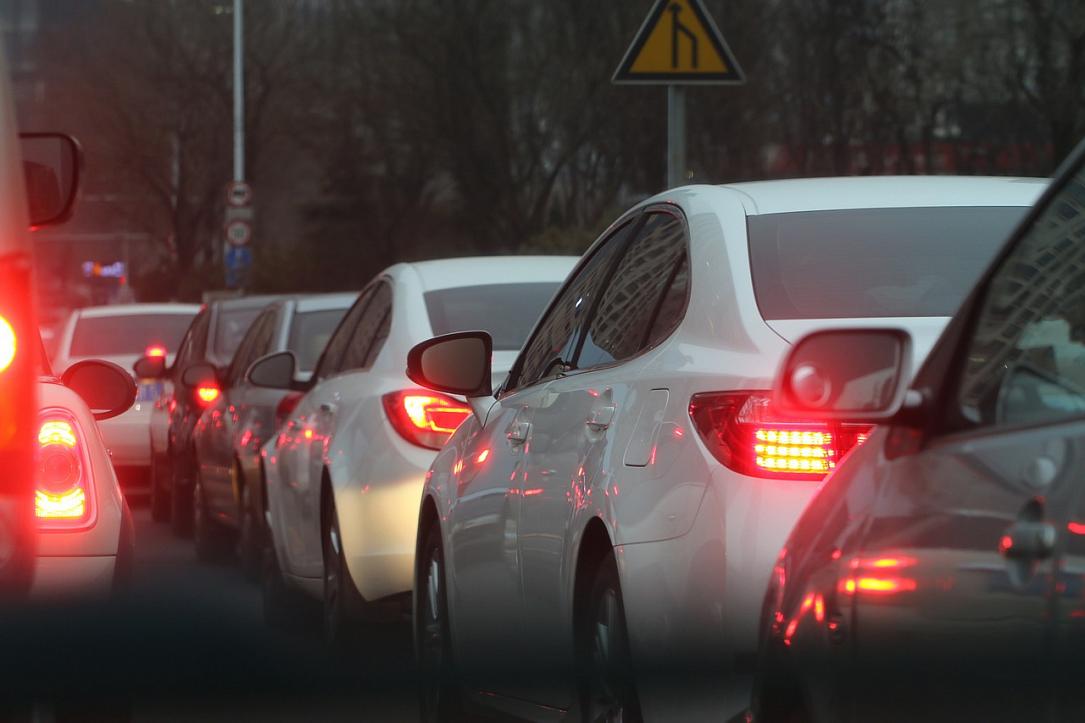 Polluting cars will banned in the downtown area of Bucharest and the drivers of cars registered outside Bucharest and Ilfov will have to pay a tax to enter the capital starting next year, according to a project put up for public debate.

Bucharest mayor made the announcement on Wednesday, August 14, and said that the drivers of cars that are not registered in Bucharest or Ilfov county will have to pay an electronic vignette of RON 10 per day or RON 1,900 per year to drive in the capital, local Hotnews.ro reported.

Moreover, non-Euro, Euro 1 and Euro 2 cars, regardless of the county where they are registered, will be banned in the central area of the city. Meanwhile, Euro 3 cars will be allowed to enter the city center only after the purchase of an Oxygen-C electronic vignette that will cost RON 75 per month or RON 900 per year. Euro 4, Euro 5 and Euro 6 cars, as well as the hybrid and electric cars, will have access on all streets of Bucharest.

“The most important factor of pollution is the suffocating car traffic, and the number of cars is increasing exponentially. 1.6 million cars are registered in the Bucharest-Ilfov area. These measures may seem harsh at first but they are insufficient for the level of pollution. […] Bucharest has reached an undesirable place 6 in the top of the most polluted cities in Europe, and Romania has been in infringement procedure since 2011,” Gabriela Firea explained.

The project will be in public debate for 45 days and then, at the end of September, will be submitted for approval by the General Council of Bucharest. If the Council adopts the project, the measures will enter into force starting January 2020.