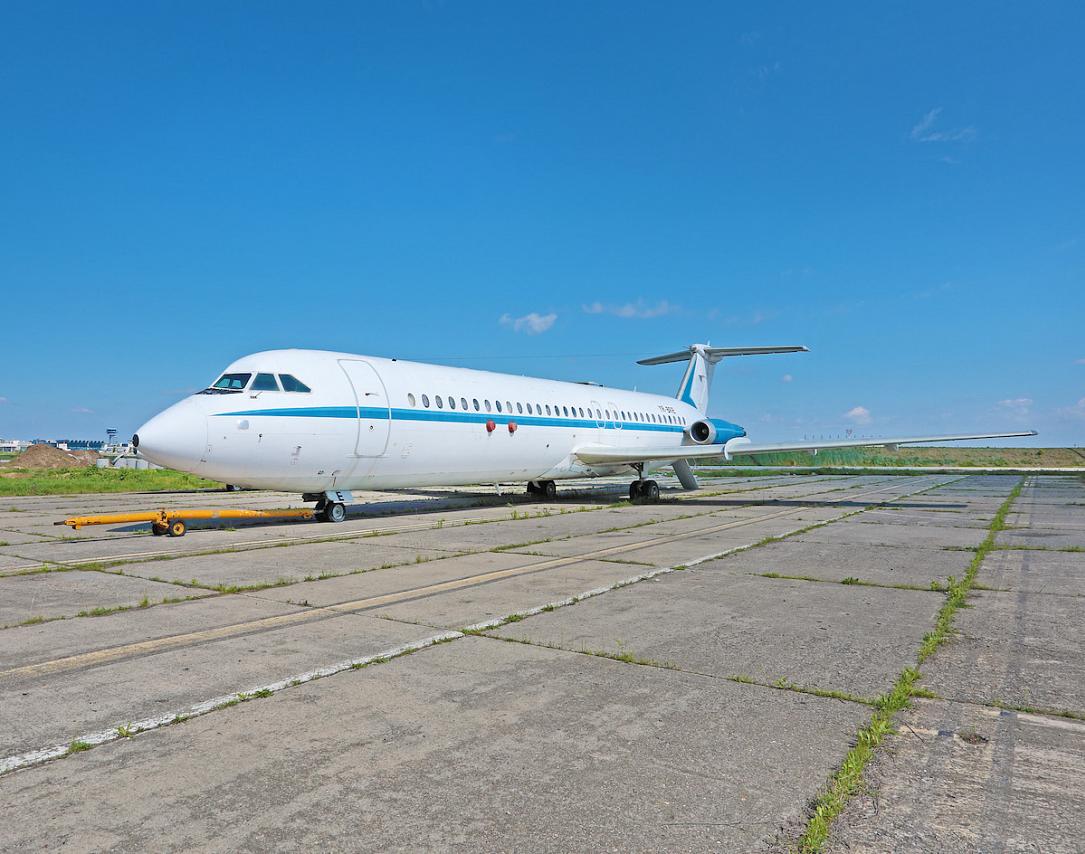 The Rombac "Super One-Eleven" plane that Romania's former communist dictator Nicolae Ceausescu used for official flights between 1986 and 1989 will go on sale at Artmark's "All-Star Game" auction on May 27.

The aircraft, considered a jewel of the local aviation industry, has a starting price of EUR 25,000.

ROMBAC 1-11 (or Rombac One-Eleven), the first and only passenger plane built in Romania, was publicly presented in August 1982. The first official flight was performed in the autumn of the same year at Bucharest's Baneasa airport, in front of the entire Romanian state leadership. Its inaugural flight with passengers took place in January 1983, on the route Bucharest-Timisoara, while the first international flight was performed in March of the same year on the Bucharest-London route.

Romania thus became the first communist state in the world, except for the USSR, to produce a jet passenger plane, Artmark said. The engines were manufactured at the Aerofina and Turbomecanica local plants, under a Rolls Royce license.

The "Super One-Eleven" plane was used for Nicolae Ceausescu's official flights for four years, between 1986 and 1989.

Another special item on sale at the same auction is the Negresti presidential plane used for official flights during the first term of former president Ion Iliescu. This was the last Rombac 1-11 built in Romania. Its starting price is EUR 25,000.

"Given the extreme rarity of these models and the model's importance for the technical history of Romania, the two aircraft were classified as national cultural patrimony, in the threasure category. […] The planes are put up for auction within the patrimonial liquidation of the former state enterprise Romavia," Artmark said.

The aircraft on sale at the "All-Star Game" auction can be seen online on the auction house's website, or on the platform of Henri Coanda International Airport, inside the 90th Otopeni Air Transport Base "Aviator Commander Gheorghe Bănciulescu."