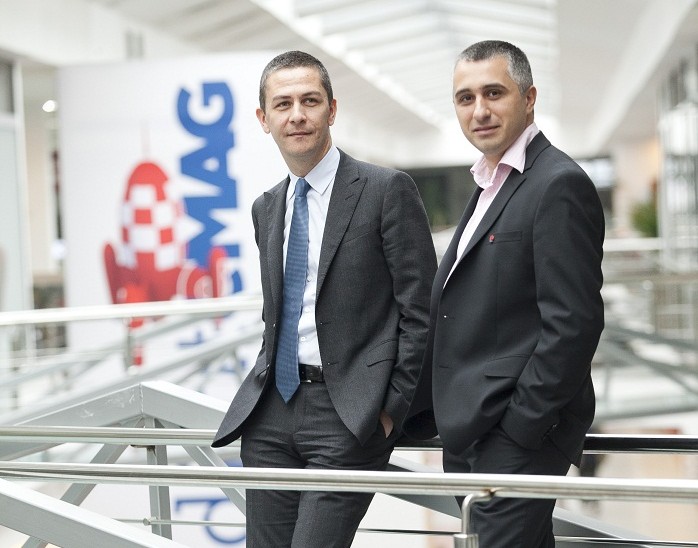 Global online giant Naspers took over 70 percent in the largest Romanian online retailer eMAG, which posted a turnover of EUR 145 million in 2011. The value of the deal was not announced, but media reports place it at some EUR 100 million. Individual shareholders Iulian Stanciu and Radu Apostolescu (in picture) will retain 21.6 and 8.4 percent of the company respectively. Former shareholder Sebastian Ghita also made an exit.

Stanciu will stay as general manager of eMAG and Apostolescu will be the development director.

The acquisition of eMAG was mainly triggered by its position in regional retail, according to a statement. The retailer will expand on the main markets in Eastern Europe, with a first step in Bulgaria and planned operations on other large regional markets.

Naspers, with a turnover of USD 5.3 billion in its latest financial year, owns PayU Romania, online platforms autovit.ro, mercador.ro, compari.ro and is a shareholder in Fashion Days.

eMAG was launched 11 years ago, “On a non-existent market and adapting a trade model which seemed taken from the movies for Romania. Without clear plans and without knowing where we were heading,” said Radu Apostolescu, co-founder of eMAG.