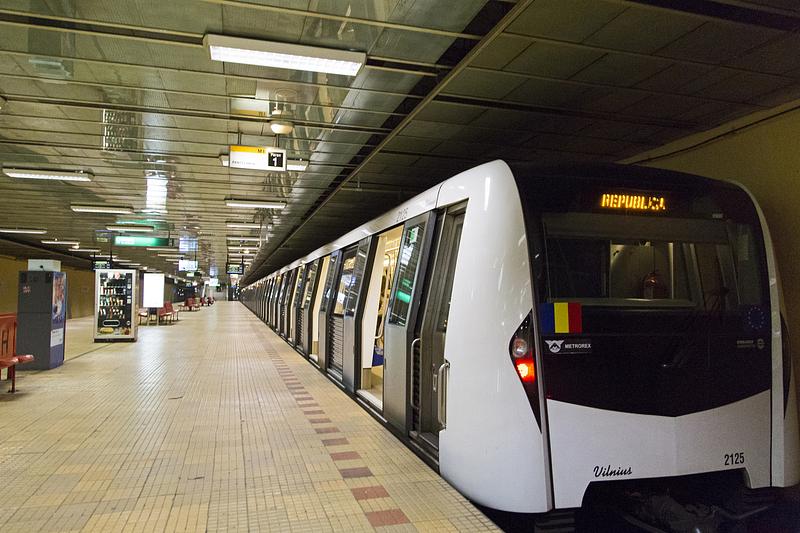 The losses from sales are estimated at RON 450,028 (EUR 92,218). Metrorex also paid gross revenues of RON 339,761 to the employees who showed up for work but could not perform their jobs. "These are also losses the company incurred," it explained.

The subway operator said it would use all legal means against those responsible for the losses.

Members of the Bucharest subway workers' union USLM blocked the running of the subway trains on Friday morning, March 26, disrupting the public transport in the city throughout the day.

Transport minister Cătălin Drulă said the protest had nothing to do with the employees' interests but "the stake is the business of renting commercial spaces. This is beyond any suspicion given the notification sent yesterday for the evacuation of illegally occupied spaces after the contract between Metrorex and the USLM's company expired in 2018," He called the action illegal and filed criminal complaints against those who organized the strike.

The strike came after Metrorex, controlled by the Transport Ministry, announced that the commercial areas in the subway stations need to be vacated as they endanger the safety of underground transport.

Ion Rădoi, the leader of the subway trade union, told Agerpres that the protest was organized as the workers feared salary cuts and layoffs and was not connected to the issue of the commercial venues.

Prime minister Florin Cîtu announced that those who attended the protest would have their wages cut accordingly.

The Metrorex management and the union are scheduled to meet today, March 30, for negotiations.