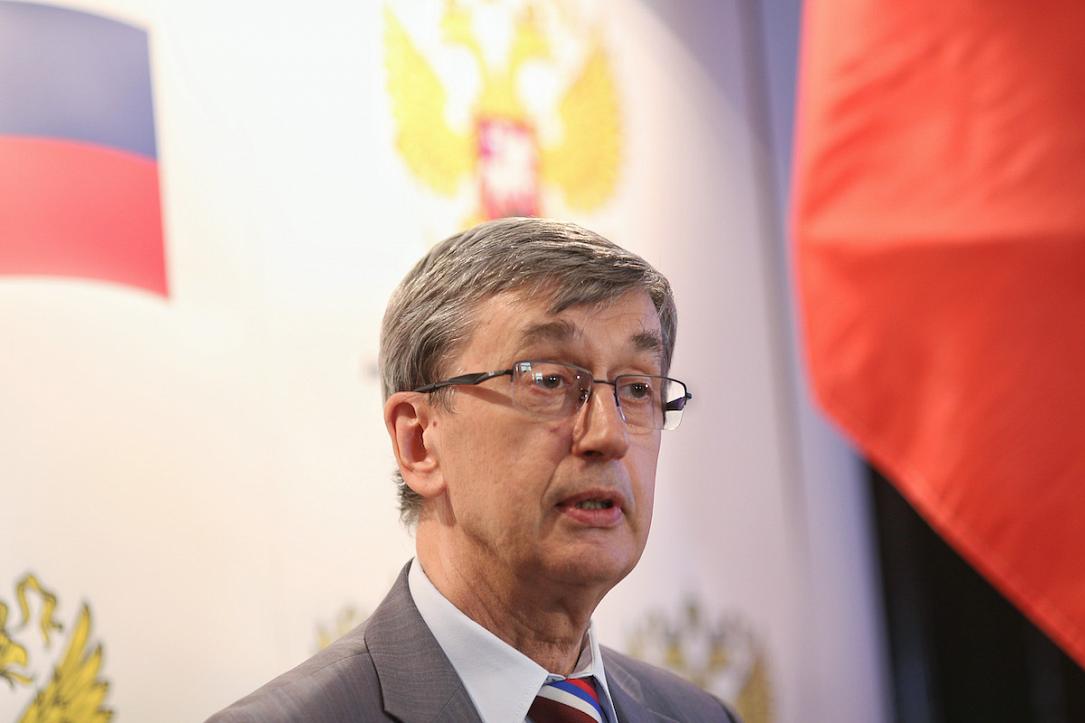 Romania's Foreign Ministry (MAE) summoned the Russian ambassador Valery Kuzmin on Wednesday, May 11, after the Embassy posted on Facebook a provocative article titled "About NATO barking at Russia's borders and the world's main source of misinformation," according to an MAE statement.

According to the Ministry of Foreign Affairs, the summoning of ambassador Kuzmin, known for his aggressive rhetoric, comes in the context of other positions expressed by the Embassy.

Following the convocation on Wednesday, May 11, the Russian ambassador had a meeting with the Secretary of State for Strategic Affairs, Iulian Fota, who warned the former about the "unacceptable repeated use by the Russian mission for inappropriate, offensive and provocative language against Romania and NATO, which Romania joined as a result of its democratic decision," G4media.ro reported.

At the same time, the MAE drew attention to the "dehumanizing and unrealistic way" of describing the war in Ukraine, for which the Russian side has full responsibility, and reiterated its call for maximum restraint in the public statements on this issue, avoiding provocative attitudes and messages from the Embassy.