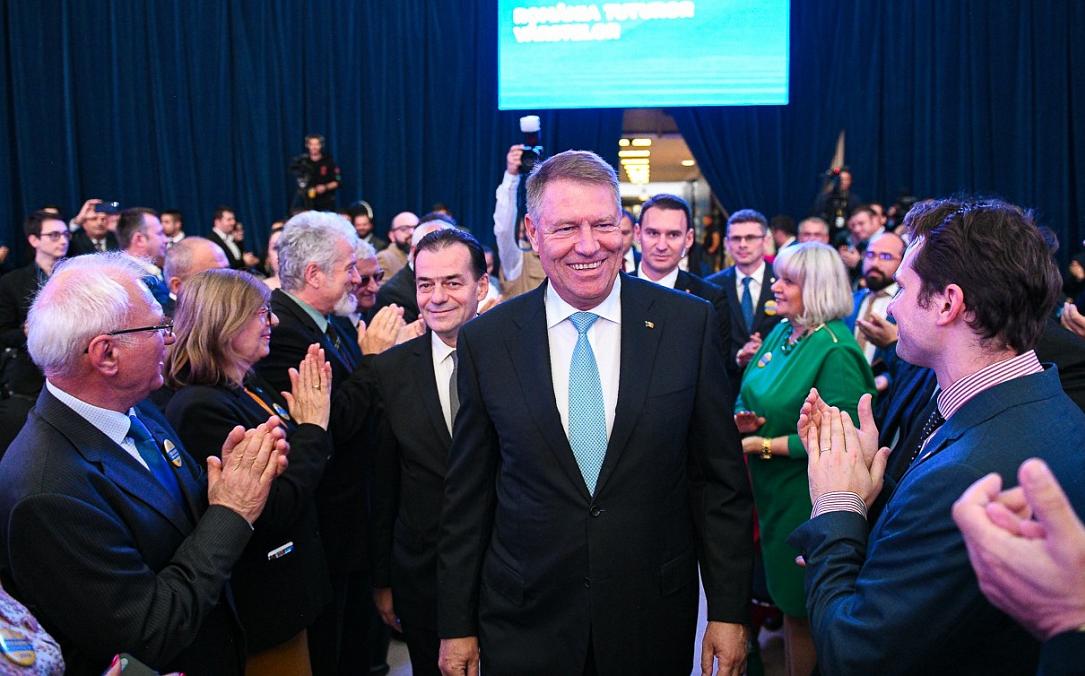 Romania’s president Klaus Iohannis once again firmly rejected a debate with former prime minister and PSD leader Viorica Dancila, his challenger in the second round of the presidential elections. Iohannis will instead invite political scientists, influencers, and journalists to a “balanced debate” next Tuesday, to be organized by his campaign team.

The president’s refusal to participate in a debate with the Social Democrat candidate and focus on meeting with supporters in his campaign brought him a lot of critics in the last few days. While Dancila and her campaign said that Iohannis was afraid of a direct debate even some of the independent journalists and commentators criticized his decision saying that such debates are needed for a healthy democracy.

However, there were also some who agreed with the president arguing that a debate with Dancila would bring no value but that he should accept an open discussion with the media.

“I do not accept a debate with such a person who represents the worst in [Romanian] politics in recent years,” Iohannis stated, explaining why he refused a direct debate with Dancila. “She is the representative of an undemocratic, non-reformed party that has ruled against Romanians and now, in the campaign, mimics a democratic candidate and expects to be treated with respect,” Iohannis said, adding he can’t legitimize the “miserable behavior of PSD” by accepting a debate with the PSD candidate.

“I fully understand the need, the desire for real debate. However, since I do not accept this debate with Mrs. Dăncilă from PSD, I will organize with my team a balanced debate, next Tuesday, to discuss the concluded mandate and my plan for the future mandate,” the president said in a press conference at the headquarters of the National Liberal Party (PNL) on Wednesday evening, November 13.

In the press conference, Iohannis also took an hour to answer questions from local journalists, something he has rarely done in his five years as president. Some journalists insisted on the debate topic asking Iohannis why he wouldn't accept a confrontation with Dancila although he accepted one with Victor Ponta before the second round of the presidential elections in 2014, to which the president answered answered that Ponta was "a reasonable politician when compared to Dancila."

He also said that one of his regrets in the first five years as president was that he didn’t end PSD’s rule earlier while one of his biggest achievements was installing the new Liberal Government.

President Klaus Iohannis won the first round of the presidential elections, on November 10, with a score of 37.5% while former PM and PSD leader Viorica Dancila was second, with 22%. Dan Barna, the candidate of the USR+PLUS alliance, was third, with 14.7%. USR and PLUS announced they would support Iohannis in the second round, on November 24.