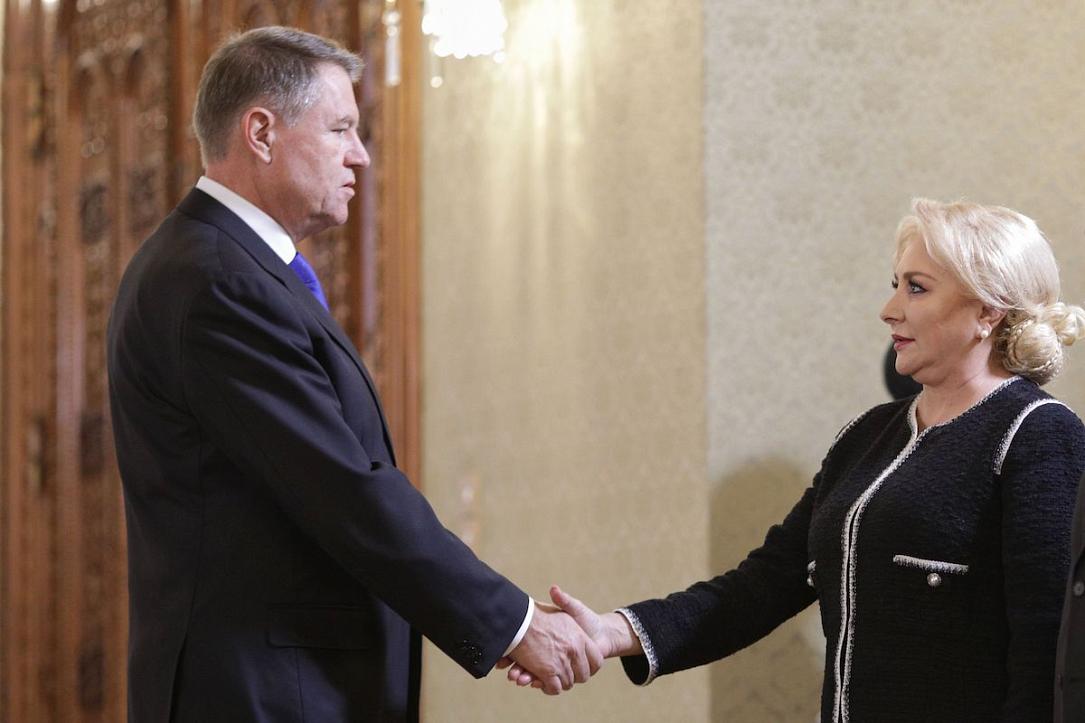 Incumbent president Klaus Iohannis, the candidate with the highest chances of winning the second round of Romania’s presidential elections, decided to say no to an electoral debate with counter-candidate Viorica Dancila. Iohannis said “there can be no debate with a candidate of a party that has governed against the Romanians.”

Iohannis is the candidate of the National Liberal Party (PNL) while Dancila, the country’s former prime minister, represents the Social Democratic Party (PSD).

“There can be no exchange of ideas with the representative of an unreformed PSD, which has trampled the rule of law, which wanted Romania to derail from its European path only for the benefit of a group of criminals,” Klaus Iohannis said in a Facebook post.

“We are talking about the candidate of a party that now mimics democracy, after systematically challenging the democratic values and principles, a party that humiliated the Romanians, that was a shield for the corrupt politicians,” the president added.

He also said that, in turn, he would have direct dialogues with citizens, journalists, and representatives of the civil society in the next period.

Iohannis thus responded to an ironic remark of Viorica Dancila, who shared on her official Facebook page a post from 2014 in which Klaus Iohannis was criticizing Victor Ponta for refusing an electoral debate. At that time, Iohannis and Ponta were both running for president of Romania.

“I find that Mr. Victor Ponta maintains the same arrogant attitude when it comes to organizing a much needed electoral debate that is expected by all Romanians interested in finding out the projects of the two remaining candidates in the race for the Cotroceni Palace,” Klaus Iohannis wrote on Facebook during the electoral campaign of 2014. Now, Dancila shared this post, asking Iohannis about that “arrogant attitude” and the “much needed” debate.

At the beginning of this week, PSD sent a letter to the election campaign of Klaus Iohannis asking for at least two debates between the two candidates ahead of the second round of the presidential elections. However, Dan Motrean, the head of PNL’s campaign said that the Liberals and Iohannis decided not to attend debates with Dancila, as this “would not bring anything extra” and would not clarify anything since the two candidates held public offices in the past years and their stances and political activity is well known to the citizens.

In this context, this could be the first time in the last 20 years when there will be no electoral debate in the second round of Romania’s presidential elections, local Stirileprotv.ro reported. The only presidential elections in which there was no debate between the candidates were those from 2000, when former president Ion Iliescu won in front of Vadim Tudor.