Kiss, Whitesnake to perform at Rock the City festival in Bucharest next year 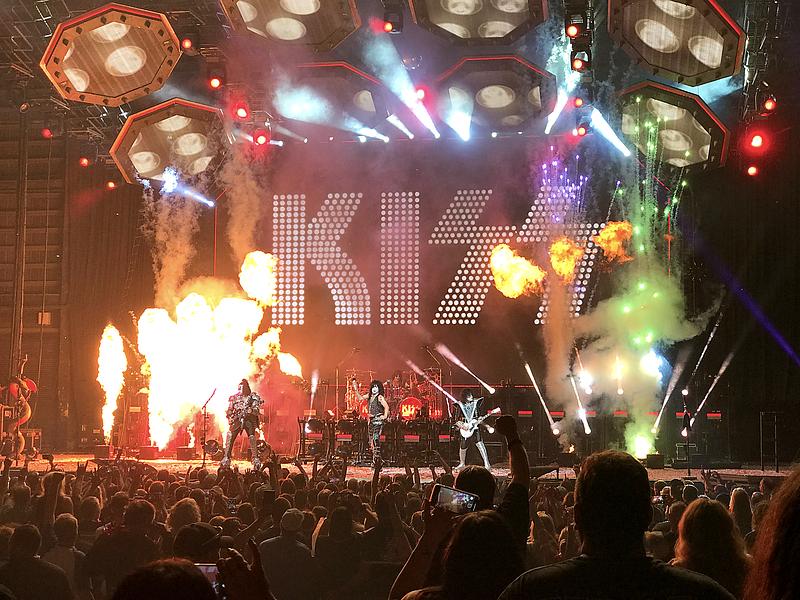 The bands Kiss, Whitesnake and Powerwolf are scheduled to perform next year at Rock The City festival in Bucharest.

Next year’s edition of the event is set for July 16, at Romexpo. It will be the festival’s 11th edition, taking place after a three-year break.

Kiss is set to perform in the country for the first time, as part of the farewell tour End of the Road world tour, after a 49-year career. Kiss, consisting of Gene Simmons, Paul Stanley, Eric Singer and Tommy Thayer, have released albums sold in more than 100 million copies. In 2014, they were included in the Rock And Roll Hall Of Fame. Thirteen of their albums received a platinum certification, three multi-platinum, and 30 a gold one.

In their turn, Whitesnake perform in the Romanian capital as part of The Farewell Tour, after a 44-year career. The band was started in 1978, as singer David Coverdale left Deep Purple. They released 13 studio albums, nine live discs and nine video products, with hits such as Here I Go Again, Still Of The Night, and Is This Love among their best-known. David Coverdale, Tommy Aldridge (drums), Reb Beach (guitar), Michele Luppi (keyboard), Joel Hoekstra (guitar), and Dino Jelusick (keyboard, voice) and (bass) will perform in Bucharest.

German group Powerwolf will showcase in Bucharest their newest studio album, Call of the Wild. The group was scheduled to go on tour this summer but had to cancel it because of the pandemic.

Tickets go on sale on December 3. Rock The City 2022 takes place at Romexpo. It is an event by D&D East Entertainment and Marcel Avram.